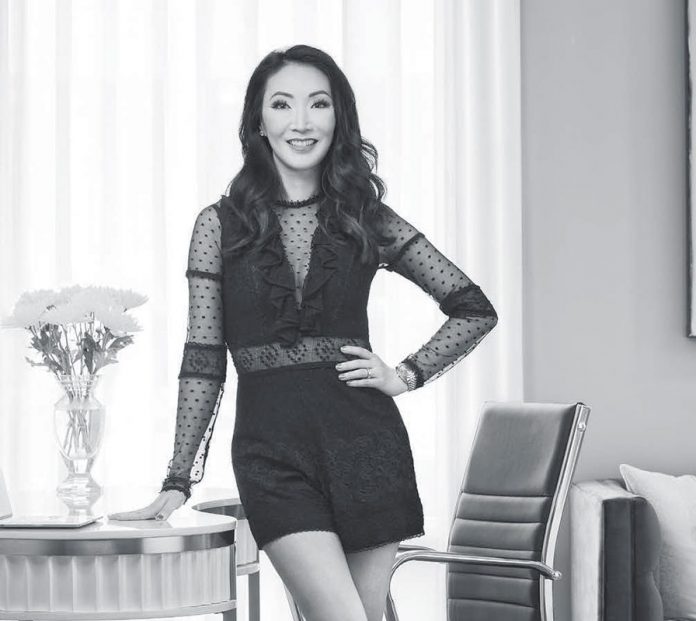 THE FACE OF DESTINATION AESTHETICS

Destination Aesthetics is Northern California’s premier medical spa that specializes in non-surgical treatments for the face and body. Shawna graduated from UCSF as a nurse practitioner and received her master’s degree in 2002. Destination Aesthetics of Sacramento opened in November, 2011. Shawna and her team elevated Destination Aesthetics into one of the fastest growing cosmetic practices in the United States, achieving a top 4 ranking out of 18,000+ accounts nationwide with Allergan, the manufacturer of BOTOX®, in less than 8 years. In the last 4 years, she has added 3 new locations and employs over 30 team members. As a master injector, she has trained hundreds of aesthetic providers on her craft. Shawna is married to her high school sweetheart and has two amazing teenagers. Shawna’s message: “Eliminate the word vanity. Doing something for yourself that makes you happy is not being vain. It’s simply empowering.”

The Faces of Sacramento’s Favorite Cupcakes

The Face of Green Day Power

The Face of Medical Research