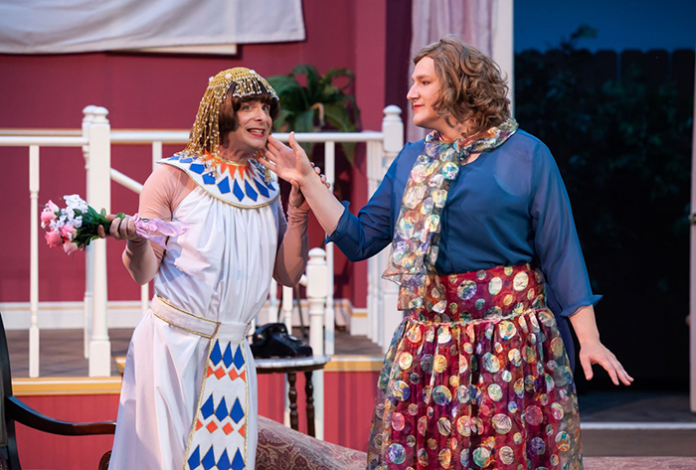 Community theaters remain dark during the pandemic, but many of their brighter lights have received Elly Award nominations, which were announced in a virtual “pajama party” on Sunday, Aug. 2.

The Woodland Opera House took center stage with a staggering 47 nominations, or 11 percent of the 421 total. 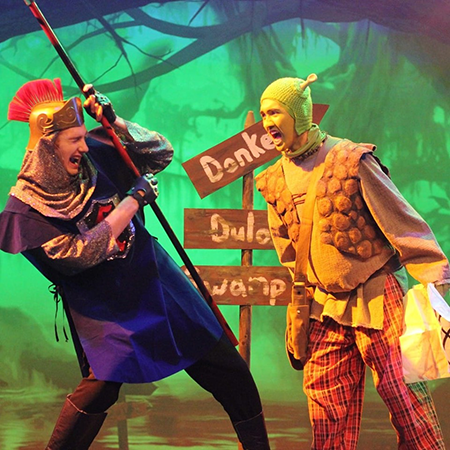 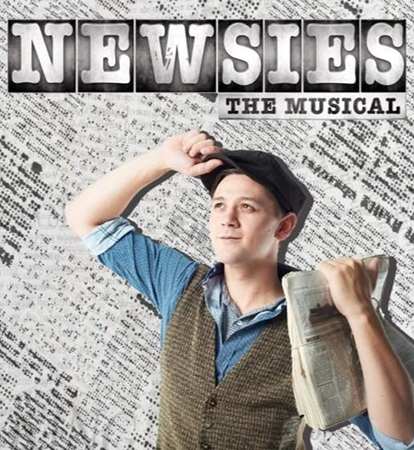 SARTA will reveal the winners at another virtual ceremony at 7 p.m. on Sunday,  Sept. 13, on Twitch TV.

The Ellys were launched 38 years ago and named after Eleanor McClatchy, who was The Sacramento Bee’s publisher and a longtime, enthusiastic supporter of local arts groups. 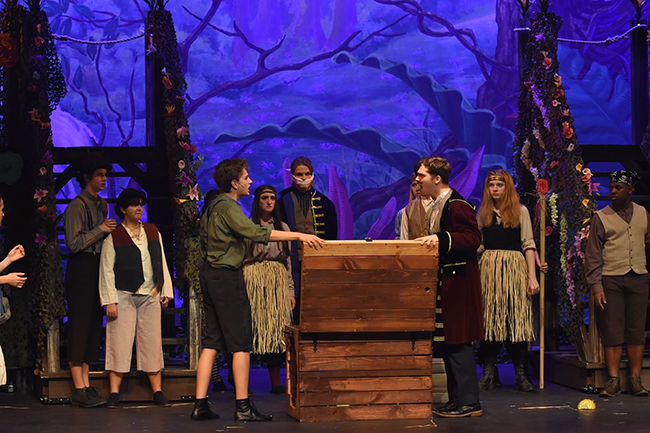