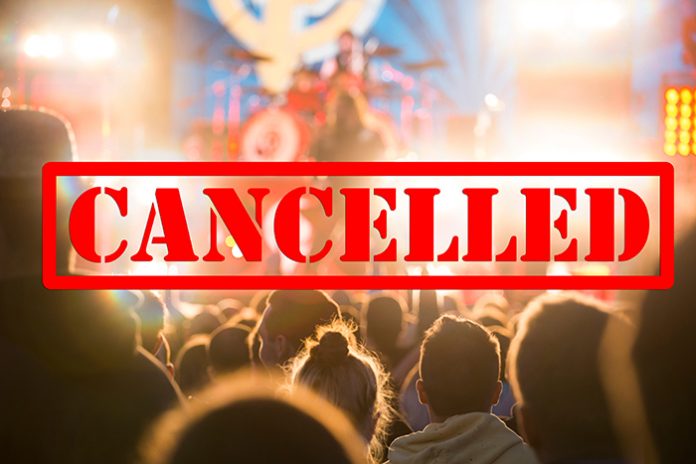 Sure, listening to music from local artists helps support them at a time when their gigs have been canceled. The thing is, we are recommending music from these excellent artists for your benefit, not just theirs. Listen on SoundCloud or go to their websites to learn more about how to hear their music.

Singer-songwriter Justin Farren has a strong voice, a fluid guitar style and a likable persona. But it’s his songs—rich, relatable stories imbued with clever wordplay—that are his true calling card, earning him a bevy of awards and a lot of fans.

A native of Venice, California, bassist/vocalist/songwriter Casey Lipka moved to Sacramento in 2009 to complete a degree in vocal performance at Sac State and has been blazing new trails ever since, from writing and performing her own material to composing music for the Sacramento Ballet to providing original music for an installation art project (“Wingding”) at the Crocker Art Museum. “Looking ahead, I’m hoping to continue more collaborations across art forms,” Lipka says.

At 20, local blues-rock guitarist/vocalist Zach Waters is already living the dream, sharing the stage with such heavyweights as blues veteran Tommy Castro and scoring the 2018 SAMMIES award for best blues band. By high school, he was introduced to the music of Jimi Hendrix and fell in love with his “unorthodox style of playing—the whammy bar, the sound effects—and also what was in Jimi’s heart,” he says.

Jessica Malone’s heartfelt songs have a rare ability to evoke the past right alongside the present. Describing her music as “indie folk—or maybe soulful Americana,” Malone sometimes performs solo, sometimes with her band, and other variations in between. Whatever she plays, she says, it’s “all about continuing to make music I believe in.”

If you catch her on Sundays, singing at Journey Church in Elk Grove, you might not realize there’s more to country/gospel singer-songwriter-guitarist Rachel Steele. But since around 2010, Steele and her band, Road 88, have been tearing it up on the clubs, fairs and festival circuits, often opening for big-name country stars such as Wynonna, Alabama and Brad Paisley.

Lara Downes, artist in residence at UC Davis, is one of Sacramento’s most exciting classical music presences. The pianist’s newest recording, to be released in April, is “Some of These Days,” built around old spiritual and civil rights songs.

Sacramento Magazine’s Best of Sacramento winner Vivian Lee specializes in the standards—think Gershwin, Ellington and Berlin—along with the likes of Brubeck and Monk. Her band is a who’s who of local musicians.

We have room to mention only a few of saxophonist/composer Jacam Manricks’ many achievements, which include recording seven albums, collaborating with some of the hottest jazz cats in New York and touring the globe. A native of Brisbane, Australia and of Sri Lankan/Portuguese descent, Manricks recently put together a new 18-piece jazz orchestra and has a new album debuting in April.