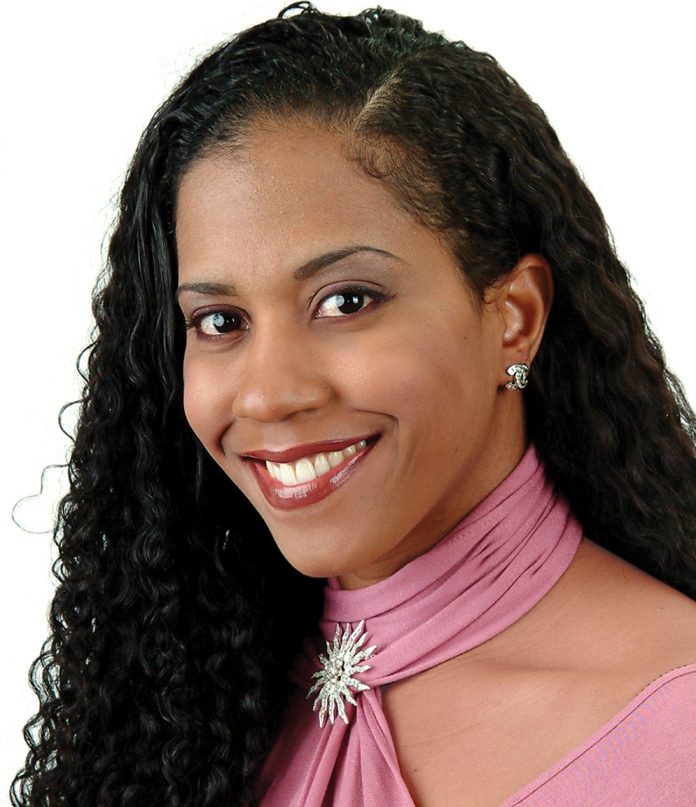 Sacramento resident Mahisha Dellinger wanted to wear her hair naturally—without relaxers, grease or heavy products. But Dellinger discovered a lack of organic and natural hair care products for multi-ethnic hair, which inspired her to create Curls LLS. She launched Curls in 2003 for multi-ethnic hair. Since that time she has expanded the brand internationally.

Why did you create Curls?

I’m my own customer and I have the hardest time finding products for my hair. I didn’t want relaxed hair and I didn’t want greasy, heavy hair. I found out there were a lot of women like me who were inspired by the natural hair movement. Five to six years ago more and more ethnic women—African American, Hispanic, Asian—started to embrace their natural textures and began to forgo relaxers. Curls was launched right at the beginning of the movement and offered, for the first time, organic curly hair products for the multi-ethnic community.

What has surprised you most about your business?

I would say the push back from male counterparts in the business. A lot of times women are not welcomed when competing with male-owned businesses, and most of the larger [ethnic hair product] companies are owned by men.

Where did you envision your business eight years after you invented the product?

I did envision having Curls expand worldwide. We’ve grown and expanded and rebranded. Initially, we were 100 percent web based and now we have distribution all over the U.S. and internationally including Canada, Brazil, the U.K. and Africa. We also created two brands for Target in 2010: Curls for Target for adults and Curly Q’s for children. We’re also going to be launching a baby line for Target. They (Target) wanted an organic feel to their ethnic market. Bed, Bath and Beyond also carries the Curls for Target line.

Feathers for Your Hair

Go Be a Model