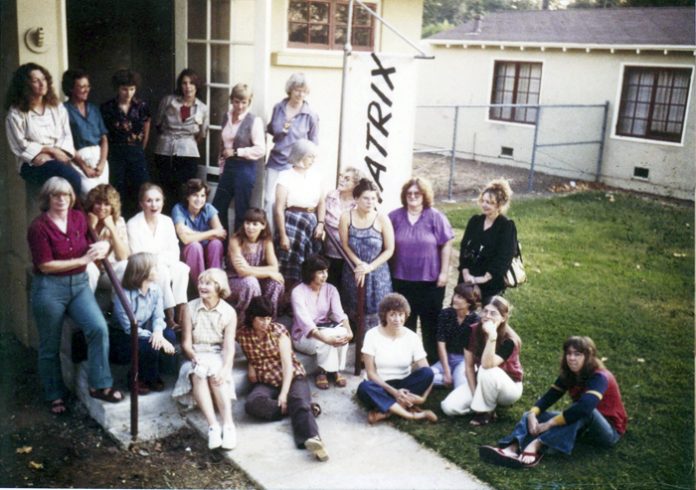 THEN: In 1977, 15 women artists formed Matrix Workshop of Women Artists, which held classes, workshops, lectures and art shows. The group helped develop and support women artists at a time when the art world was dominated by men. It opened a gallery in Oak Park that relocated several times throughout the years. By the 1990s, membership had risen to more than 100. The group disbanded about 20 years ago.

NOW: Matrix celebrates a reunion this year by holding two art shows. The Kondos Gallery at Sacramento City College features 17 of the artists, including Candy Taylor Tutt, Frankie Hansbearry and Mimi Fogg, and runs through the end of July. The SMUD Art Gallery will show works by Carrie Markel, Martha Renault, Pam Hunter Johnson, Dixie Laws, Sheri J. Tatsch and many others through Sept. 11.

Photographer Hui-Chun Chung provided the impetus for the reunion by creating portraits and a documentary about Matrix artists. Her film can be seen at huichunchung.com.