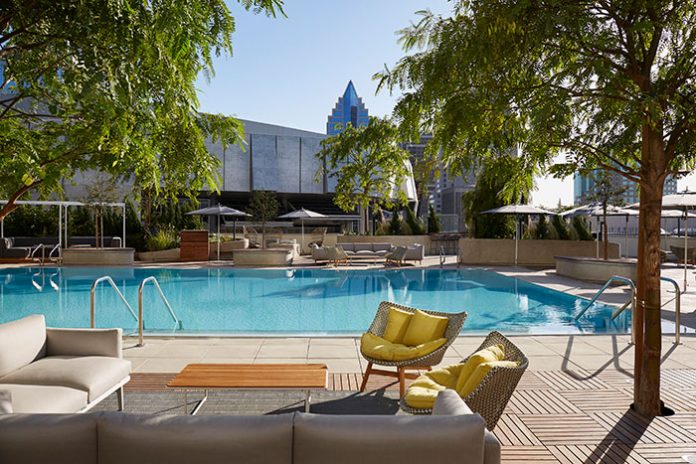 Revival at the Sawyer, the restaurant on the third floor of downtown’s Kimpton Sawyer Hotel, will open by the end of the week for outdoor dining by the pool.

Since the beginning of the pandemic, the restaurant has largely concentrated on grab-and-go takeout offerings. But as it became clear that COVID-19 will probably be with us for many months to come, the restaurant decided to up its food game and offer a menu of made-to-order dishes that diners can eat on the pool deck. 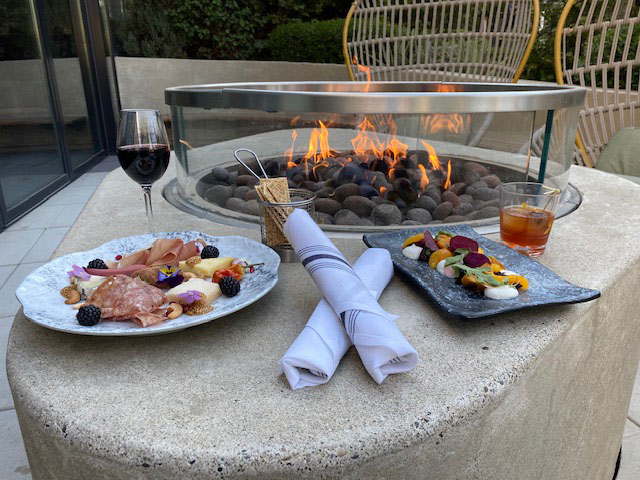 The new menu is heavy on shareable appetizers such as duck confit popovers, baked brie with roasted garlic and oysters on the half shell. Entrees include braised short rib, pappardelle carbonara and a half-pound bacon cheeseburger.

Patrick Prager, the restaurant’s executive chef since it opened in October 2017, said he designed the menu with the outdoor pool deck and its lounge furniture in mind. “I had to come to terms with the fact that it’s not a dining room,” he said. “It’s more of a space where people can come and enjoy their time together. It’s a smallish menu—a fun blend of a lot of appetizers and a few entrees.” Service will be streamlined, with diners ordering at a counter and servers delivering their food. 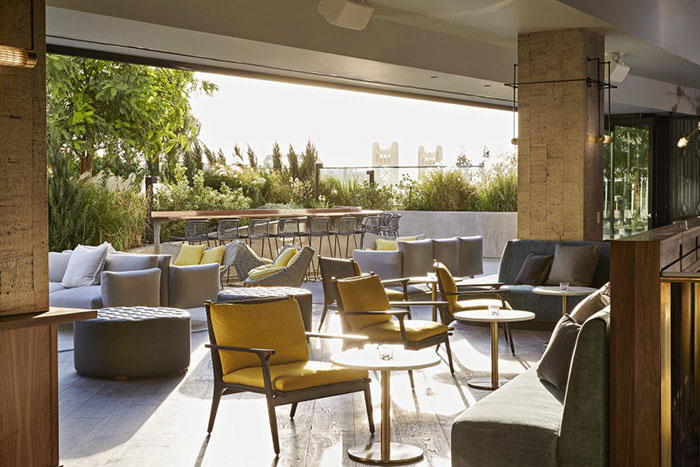 To make the deck more comfortable for winter dining, the hotel installed heat lamps and umbrellas. There are already two fire pits, and blankets are available on request. “Just use a bit of basic logic,” Prager said. “It’s going to be cold, so wear a sweatshirt or a jacket.”

The pool deck will be open for dinner Wednesday, Thursday and Sunday 4–9 p.m., Friday and Saturday 4–10 p.m. On Mondays and Tuesdays 7 a.m.–7 p.m. , Revival will offer a limited menu of grab-and-go foods. 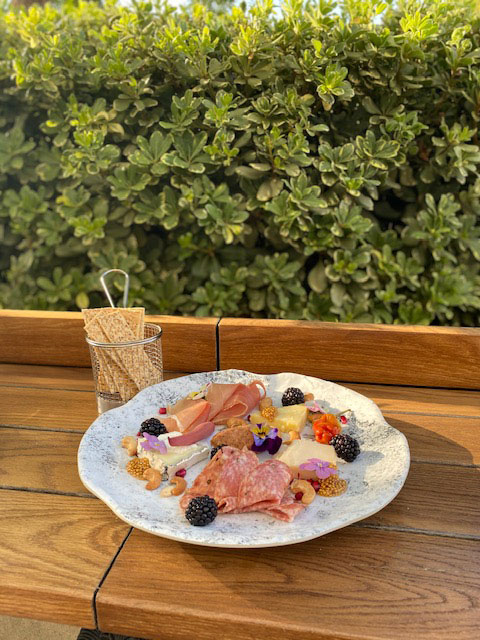 When it first opened, Revival was a bit of a scene, with pool parties, big events and visiting basketball players and musical performers. The pandemic has put the kibosh on that kind of activity, but the outdoor deck still has one of the most stunning views of Sacramento, including the arena, the river, West Sac and beyond.