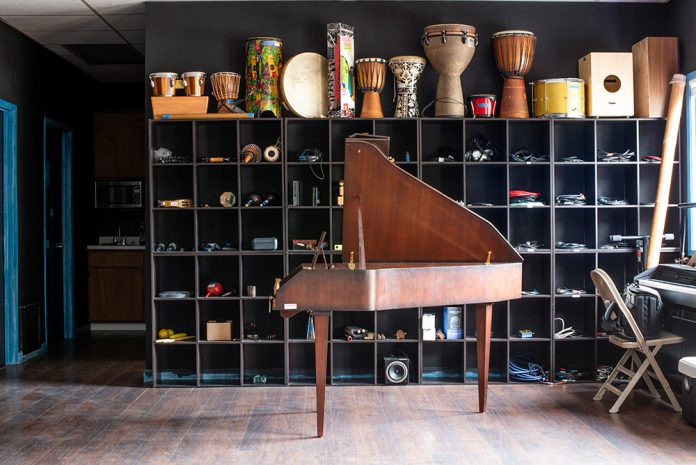 If your summer plans include learning a new instrument—or just test-driving one—you’re living in the right town.

The best part is, it won’t cost you a dime.

In what may be one of the city’s best-kept secrets, Sacramento is home to a musical instrument lending library. Tucked away in a small building on 57th Street in East Sac, the Library of MusicLandria offers more than 700 instruments and music gear, from guitars to African thumb pianos, synthesizers and wah-wah pedals, maracas and drum machines. It is the largest library of its kind in the United States, according to MusicLandria founder Buddy Hale, who with partner Rachel Freund began operating the library out of a small apartment at 11th and S streets in June 2014.

“The library was sort of the culmination of my life up to that time,” says Hale, a Bay Area native who grew up in the foster system with “zero resources,” as he puts it. “I spent tons of time at libraries because I didn’t have anywhere else to go. Music was the thing that saved my life.”

A multi-instrumentalist, Hale did not envision making a living in music, so earned some practical chops with a business degree from Sac State. On his first day of class, Hale had his lightbulb moment to start a nonprofit music library and began devoting class projects toward that goal. By the time he graduated, the library’s foundation had been laid. 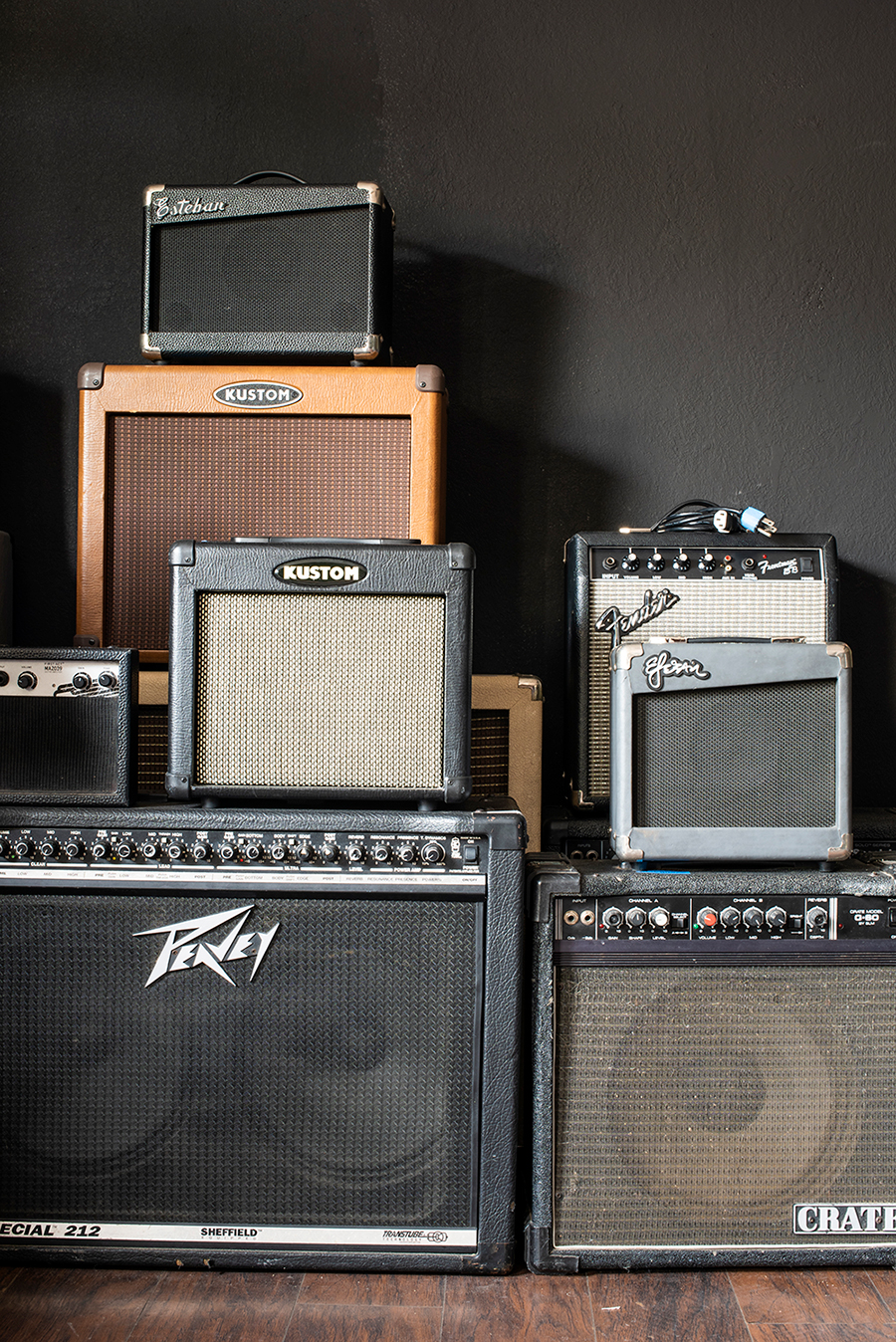 Though the library remains the heart of MusicLandria, its offerings have expanded to include education (including music lessons and workshops), live music events (which veered virtual during lockdown), professional development programs (including a recording studio) and an online radio station, Sacramento Dirt. The central mission behind all these efforts is the same: to serve as a community resource and break down barriers to creativity.

But widespread community awareness has so far eluded MusicLandria, says Hale, and he doesn’t quite know why. “From my perspective, I’m telling people about this all day, every day,” he says. When people do walk in the door, he says, “their jaws drop, and they tell their friends.”

In addition to word of mouth, MusicLandria could use more volunteers and more donors, Hale says. But if you just want to borrow an instrument and surrender to the joy of making music, that’s really what it’s all about.

The Library of MusicLandria is located at 922 57th St. in Sacramento. To sign up for a free membership and learn more, visit musiclandria.com.