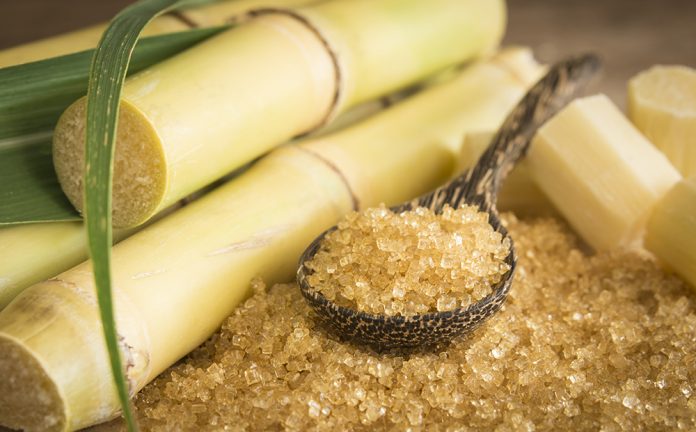 Do you take cream and sugar with your coffee? If so, you would score a perfect three-for-three on consuming environmentally problematic ingredients.

Since in this space we already have discussed the eco-failings of coffee, and we lack the space and energy to deal with all the sustainability shortcomings of cows, let us hone in on sugar.

Brace yourself for yet another bitter pill to swallow.

Sugar stems primarily from two sources: canes and beets. Sugar cane is a perennial stalk that reaches up to 20 feet high and is grown in tropical regions or in other sufficiently wet and warm locales, which notably include the northern borders of the Florida Everglades.

Beets are a root vegetable that can weigh up to five pounds, and though they also flourish in warm weather, they can do just fine if the nights are cool. They also are widely subjected to genetic modification, which means they often cannot be alluringly labeled as being “non-GMO.”

Both crops are, to be flip, thirsty. According to the World Wildlife Fund, it takes 213 gallons of water to produce one pound of sugar from canes. That translates to about nine gallons of water needed to allow for that one teaspoon of sugar you stir into your coffee.

Beets require about one-third less water, but still a startling amount per serving. And fields of sugar cane often are intentionally set ablaze prior to harvesting, to remove leaves and help dry out the sugars. That represents a further demerit on sugar cane’s “green” scorecard.

Linda Anne Poppenheimer of California’s Central Coast has a blog that she calls “The Unlikely Environmentalist.” Two years ago, she wrote extensively about the sustainability of sugar. She sweetened her otherwise downbeat report with this somewhat-consoling passage about sugar-processing byproducts, which include fiber, press mud and molasses.

“After the sugar has been extracted from the crushed cane or beets, the remaining fiber is used to generate electricity, manufactured into paper goods, or pelletized for animal feed,” Poppenheimer reports. “Press mud from the clarifying process is spread on fields as fertilizer. The molasses that is separated from the sugar crystals during centrifuging finds a ready market with the alcoholic beverage industry.”

Poppenheimer proceeded, however, to describe in painful detail the negative impacts that result from wetlands confiscation, monoculture, pesticides, fertilizers, runoff and processing. “There are some farmers growing sugar cane and sugar beets in a more environmentally and people-friendly manner,” she concedes, “but this represents only a small segment of the enormous sugar industry.”

She praised three certification organizations—Bonsucro, Fairtrade and Rainforest Alliance—for their sustainable-sugar pursuits. Look for those organizations’ seals on products you buy; they are most likely, of course, to be sold at green-leaning grocers such as the Sacramento Natural Foods Co-op, Sprouts and Whole Foods Market.

Kevin Folta of the Genetic Literacy Project (which claims to embrace “science not ideology”) writes that you should not feel smug if you buy organic sugar, or what he calls “boutique” sweeteners such as sucanat, rapadura, panela or muscovado. Here’s what he thinks of such higher-priced sugary options:

“These products target the gullible, affluent consumer who sees sugar as poison, and white sugar as a Big-Food megatoxin to be vigorously cleansed from the system. But wrap the exact same chemical in the lore of the smallholder developing-world farmer, sprinkle vanishingly small traces of mostly useless vitamins, and deadly carbs are magically transformed into tablespoons of feel-good and nutritious glory.”

Then there is sugar’s impact on moods—it’s not just children who can get high or crash on the stuff—and health. Longtime consumer advocate Ralph Nader was onto something when he quipped, “If God hadn’t meant for us to eat sugar, he wouldn’t have invented dentists.”