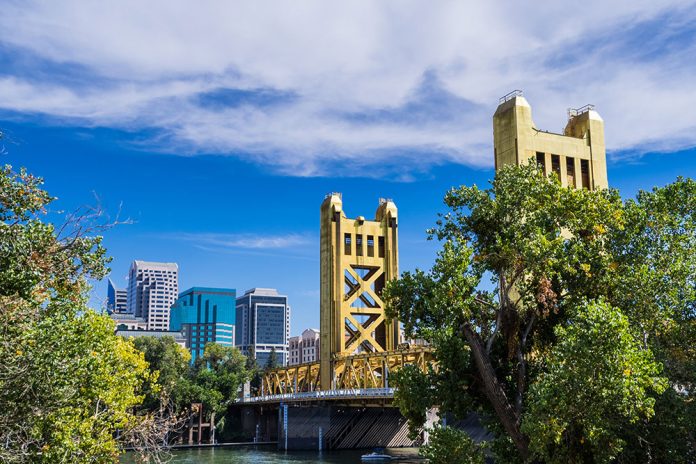 Well, we have arrived at a new year and, lo and behold, our environmental challenges have not gone the way of 2021. They are here to stay, arguably getting worse, and we might as well break down their severity, at least as it pertains to living in the Sacramento region.

Let’s scan where our region stacks up in other sustainability-related categories. The parameters used are not precisely those of Statista’s definition of a Sacramento-Roseville-Folsom metro area, but they are sufficiently pinpointed for the purposes of this column.

The American Lung Association ranks the nation’s most polluted cities, explaining that “Each city includes all the counties that form the economic and transportation network that makes up the metropolitan area as defined by the federal government.” Here’s where Sacramento-Roseville stands in the three categories (and which city is No. 1): ozone levels, sixth (Los Angeles-Long Beach); year-round particle pollution, 24th (Bakersfield); and short-term particle pollution, 10th (Fairbanks, Alaska).

Insurify, which labels itself as “the top-rated and most-rated online insurance comparison site in the U.S.,” recently published an article titled “The 20 Most Vulnerable Cities to Flooding in the United States.” Sacramento clocked in at No. 14, while Roseville separately was rated as No. 18. The rankings, led by St. Petersburg, Florida, also singled out the California towns of San Diego (No. 19), Antioch (16), Stockton (15), Concord (13), Hayward (12), San Jose (9), Fairfield (8), Modesto (5), Salinas (4) and Santa Clara (2).

Last May, LawnStarter created a list of the nation’s 200 top cities for drinking water. The rankings were based “on seven key factors—from consumers’ overall satisfaction with their water to the number of water quality violations to the share of homes lacking basic plumbing.” The good news is Sacramento made the list, something Roseville and Folsom cannot claim. Our capital city attained 134th place, nearly 60 places behind its nearest regional competitor, Elk Grove (No. 76). Cary, North Carolina, was No. 1.

In September 2019, a few months before COVID-19 reared its deadly and disruptive head and wreaked havoc with public-transportation systems, WalletHub (“the first-ever website to offer free credit scores and full credit reports that are updated on a daily basis”) listed what it deemed to be the country’s top 100 cities for buses, light rail and the like. Sacramento managed to score the 70th spot, while Roseville, Folsom and Elk Grove were nowhere to be seen. Seattle was No. 1.

What other sustainability metrics should we consider? Population density, perhaps, as arguably the less space people take up, the better. Several years ago, governing.com (which “provides news, analysis and insights for the professionals leading America’s states and localities”) put Sacramento as 35th most-dense on a list (topped by New York) of U.S. cities with at least 50,000 residents.

Might as well end on a positive note, even though maintaining an upbeat attitude about the environment calls for a surplus of optimism. In July, HGTV ranked the 10 top cities for sustainability, based on “the number of energy-efficient policies and incentives, zero-energy buildings, green commuters and community-supported agriculture.” Sacramento is a how-about-that! No. 3, topped only by Boston (2) and, just a two-hour train and bus ride away, San Francisco (1).