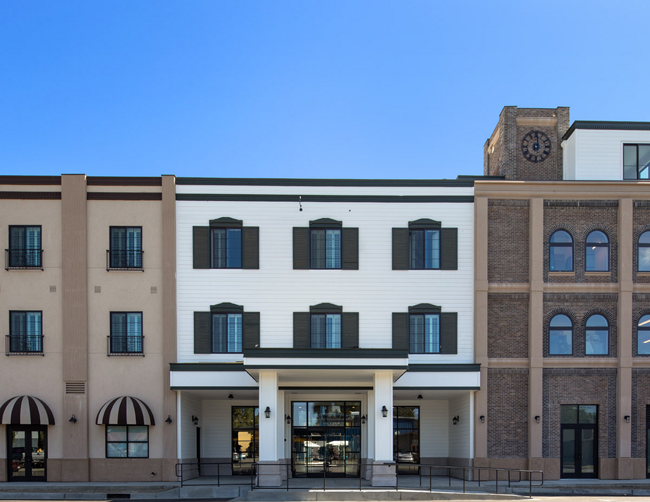 Winters, the quaint Yolo County town known for its flourishing restaurant scene and bucolic vibe, is finally more than just a daytrip destination, thanks to the opening of its first hotel last fall. The 78-room Hotel Winters offers boutique accommodations in the heart of downtown, just steps away from the eateries and tasting rooms that have established Winters as a bona fide foodie locale. 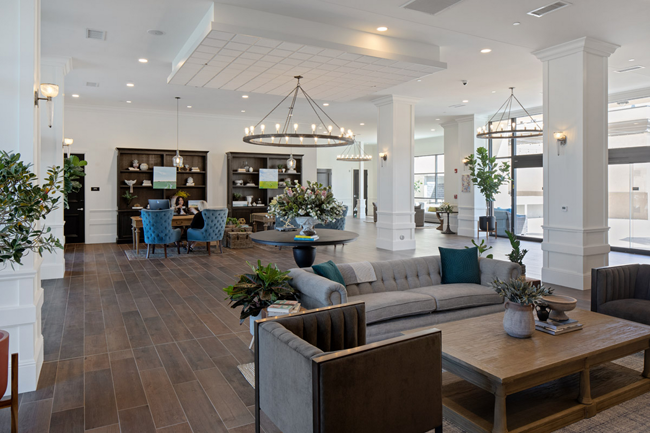 “Having not had a hotel here before, it’s a huge thing for Winters,” says Sue Moualim, executive director of the Winters Chamber of Commerce. “This town has so much to offer. It would be great if people could come and spend a few days here.”

Over the past several years, Winters has grown into a popular destination for weddings at upscale venues like Bear Flag Farm and Park Winters. The addition of a full-service hotel in town gives guests at such events a convenient option to lodge nearby. 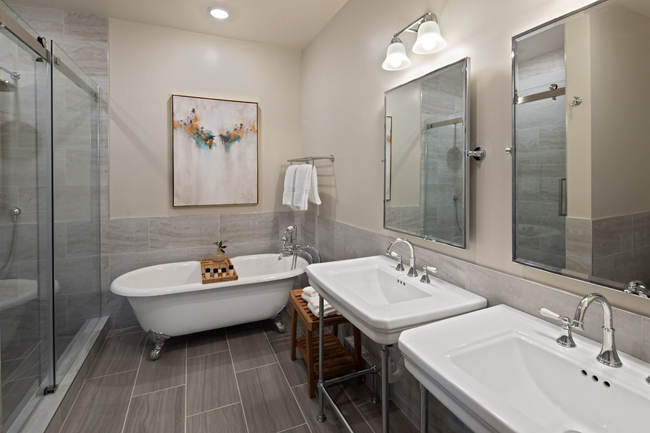 Moualim also anticipates that Hotel Winters will attract its share of corporate clients coming to town for trainings or meetings. “They have a wonderful banquet room there, which we didn’t have before,” she explains. “I think it’s going to be an important space for a lot of businesses,” including firms like PG&E, whose gas safety training center is located at the edge of town and hosts about 150 students each week. Says Moualim, “It will be nice for people to be able to stay locally instead of having to drive to a hotel in Davis or Vacaville.”

Karla Avila, a designer with the Woodland-based firm Avila Winters Design & Co., oversaw the interior design for the new hotel, infusing it with a cozy yet sophisticated feel. “We wanted it to feel like guests were walking into a home, not a hotel,” says Avila. The lobby showcases the work of regional artists, a touch that was important to Avila. “The art was a way to celebrate our local talent.” 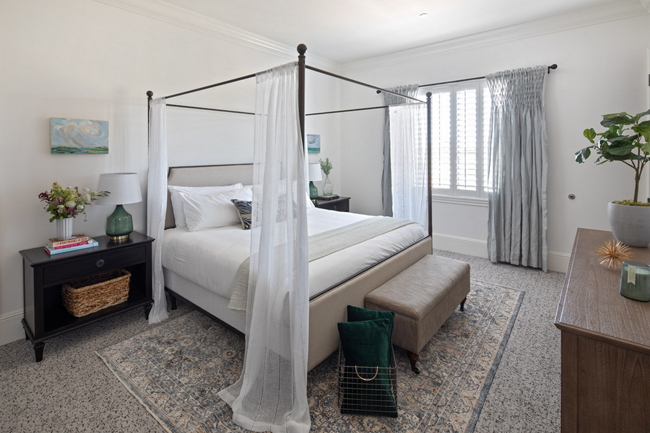 Avila plans to open her second retail space adjacent to the hotel. A restaurant and spa are also expected to open soon on the site.

Moualim, for her part, is grateful to finally have a local space for events like the state-of-the-city address and other civic gatherings. “What a great place to hold something like the state-of-the-city event, where we can invite people not only from Yolo County but Solano as well to show off what we have to offer,” she says. “The hotel is a really wonderful addition to our town, and we’re glad it’s here.” 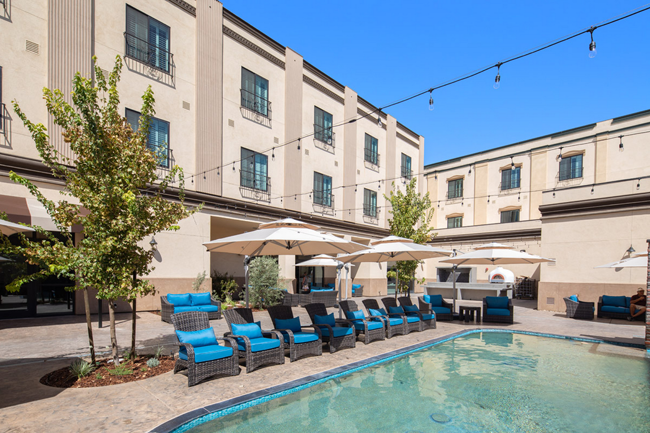