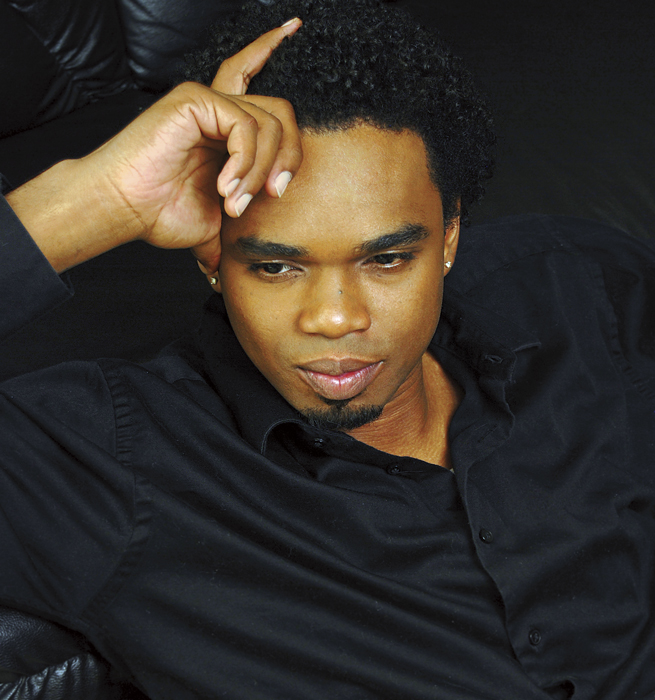 Is Aaron Young the Next Big Thing? Considering the frenzy that’s been swirling around him lately, he just might be. Young’s single “Lips” burned up local radio airwaves last year, and his self-produced debut album, They Call Me A.Y., keeps flying off the shelves at Dimple Records, according to the silky smooth soul singer, who is dimpled himself. “They sold it out three times,” says Young, 30, who lives in West Sac with his wife and two daughters. Local success is great, he says, but he dreams of something bigger: “I want to give my song ‘Lips’ a home at a record label, to get it recognized by the industry and one day get a Grammy.” It’s a tall order, but this is not someone who gives up easily: Other than the drum lessons and church-choir singing he did growing up in Mississippi, Young’s taught himself everything he knows, from piano to guitar, bass and recording production. What does his music sound like? To these ears, it’s old school meets new school: a bit of Marvin Gaye mixed with D’Angelo. Young is flattered by the comparisons (“I love Marvin”) but shies away from labels. “The record companies want to categorize me as this neo-soul/R&B/hip-hop type of deal,” he says. “But my music is not in a box.” Go to aaronyoungmusic.net to hear for yourself.