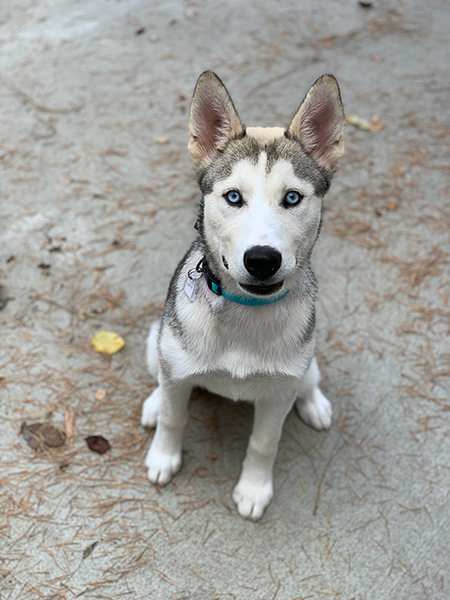 On the morning of March 19, Kenn Altine, CEO of the Sacramento SPCA, just happened to be in a meeting on disaster preparedness—and learned Sacramento was issuing a stay-at-home order to prevent the spread of COVID-19, effective that afternoon. 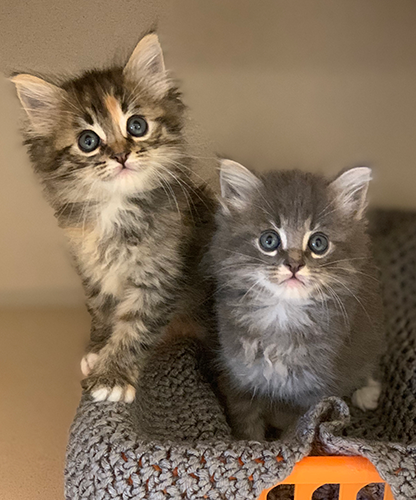 “We didn’t even know if people could drive to work (under the order),” Altine recalls. He and his team flew into action: 200 animals needed to move out of the shelter immediately.

“We have a good foster network, and we got on the phone and Facebook,” he says, “and told everyone to recruit and train new fosters.” If there was anyone who’d ever said they’d love to foster except they were never home, now was the time. 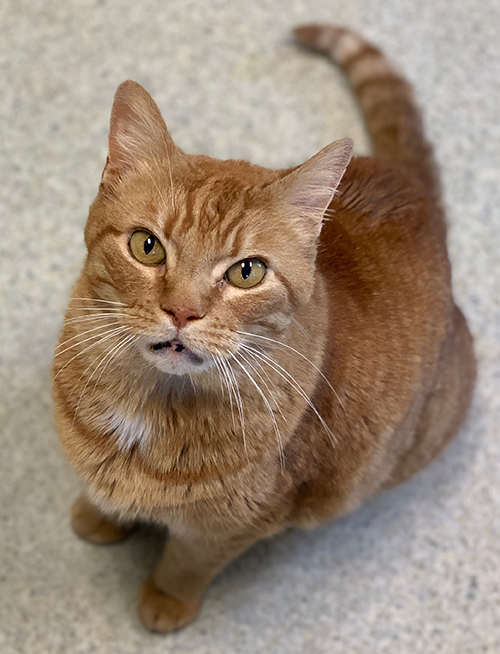 The response was nothing short of astonishing. “Within 48 hours, we had 40 adoptions and 138 fosters,” Altine says. “We got 178 animals out.”

Across town, at Front Street Animal Shelter, the same thing was happening: The staff sent out a social media SOS and streamlined its foster application process. “In two days, we had 1,000 applications,” says Phillip Zimmerman, the animal care services manager. “On March 19 and 20, we placed over 200 animals in foster care.” 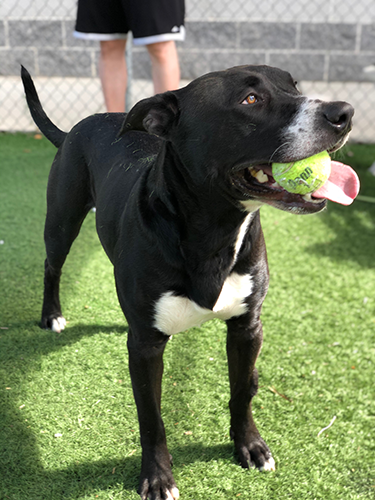 Throughout the shutdown, both shelters offered essential services for sick or injured animals that had nowhere else to go. But they no longer routinely accepted healthy animals—and if they did, only kept them for a few hours before fostering them out. What did they learn? That this is the wave of the future—and the model for animal care going forward. 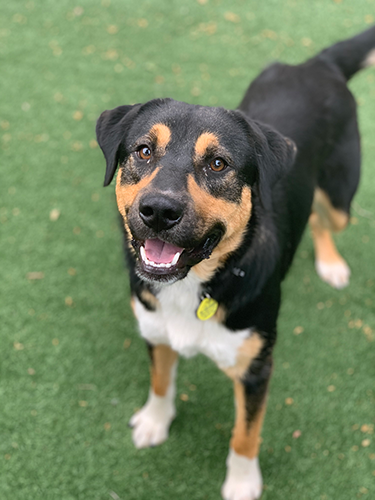 “My belief is it really comes down to supporting community members,” says Zimmerman. “Animals belong in homes, not shelters.”

In fact, says Altine, with shelters less available, people jumped on Nextdoor or Facebook if they found a stray dog or cat and—not surprisingly—were more successful at locating the grateful owners, who were often just a street or two away. 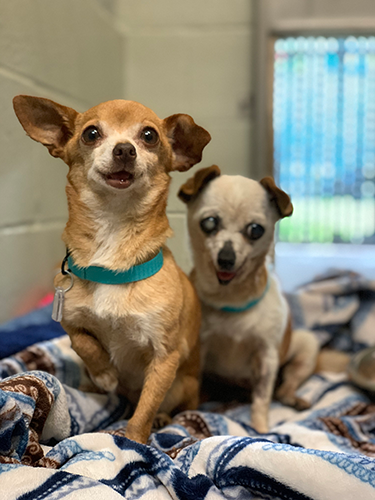 Both shelters also saw an uptick in adoptions from (you guessed it) the fosters. “Some never thought of adopting until we called and said, ‘He needs to come back,’” laughs Altine. “We had 260 animals adopted while we were ‘closed to the public.’” 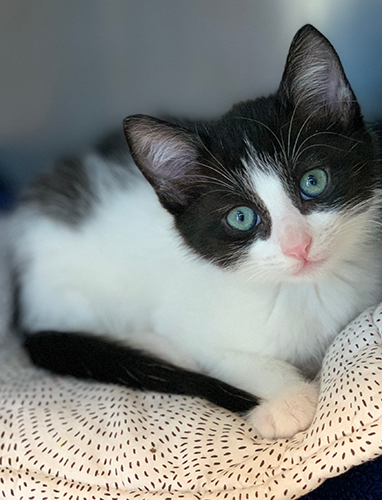 Lastly, it became clear that foster families provide a healthier environment and gain a truer picture of an animal’s personality. “If all we see is a dog barking at us from a kennel, we’re not impressed by that. But a foster can tell us a dog isn’t really a barker, likes children, likes cats, is already housetrained, can do tricks,” says Zimmerman, who himself adopted the dog he fostered and found homes for her puppies. “It’s becoming a movement in animal welfare across the country right now—all because of COVID.” 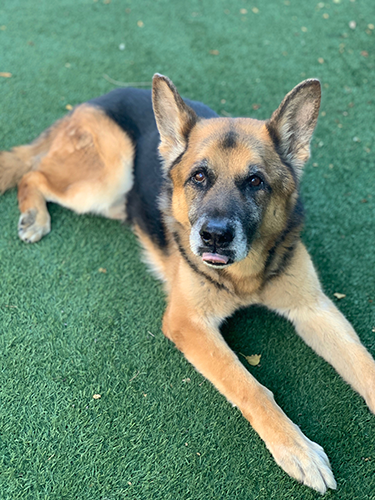 There are new procedures in place, but still many animals that need a loving foster or forever home. For more information, visit: