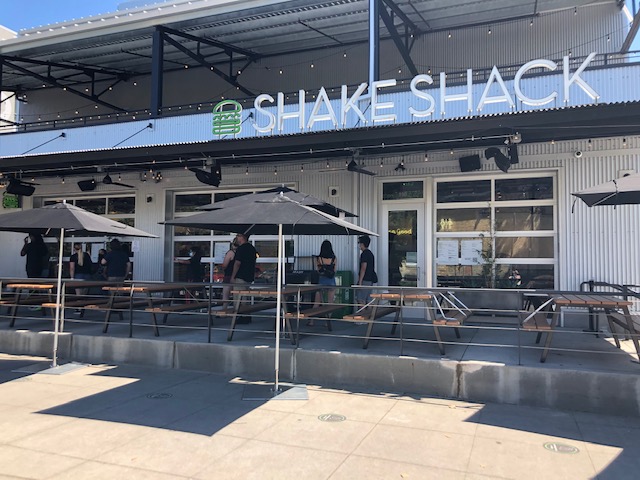 After a months long delay caused by the pandemic, Shake Shack has finally opened in Sacramento.

In 2019, the popular New York-based burger chain announced plans for a shop in the Ice Blocks development on R Street. Originally set to open in early 2020, the shop had to postpone its launch when the state shut down nonessential business operations in mid-March because of COVID-19.

Shake Shack finally opened on June 18 with pickup service only. A manager said he can’t say when the dining room will open for dine-in service, noting that rising COVID-19 infections in California make it hard to predict when they can safely operate indoors. Right now, customers have to stand in line outside the store to order, and lines have been long as Sacramentans check out the eagerly awaited eatery. Shake Shack plans to activate its mobile ordering app this Friday, June 26, which should cut down on the lines. 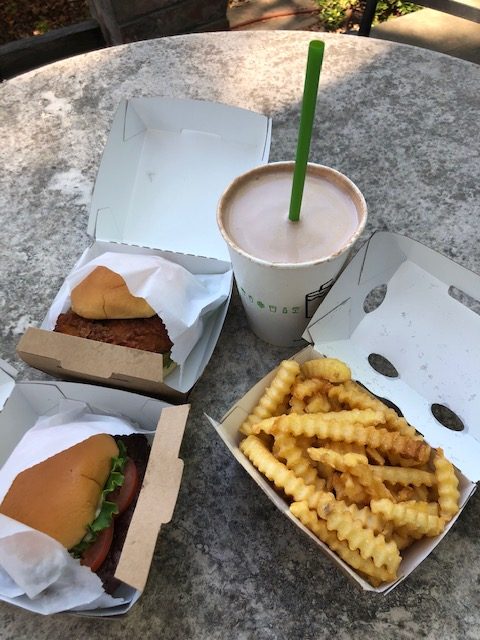 Shake Shack, founded in 2004 by New York fine-dining restaurateur Danny Meyer, is one of the country’s fastest-growing quick-casual food chains, with more than 280 locations in the United States and beyond. The menu features Shackburgers, crinkle-cut fries, milkshakes and hotdogs. Shake Shack fans often favorably compare the products to In-N-Out Burger’s.