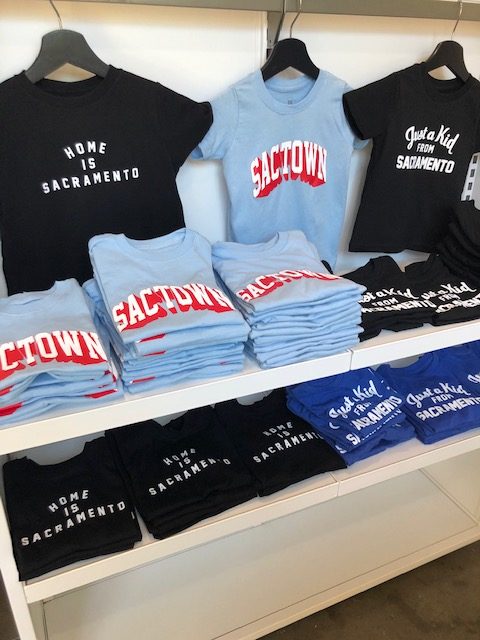 The store is the brainchild and longtime dream of Zayn Silmi, a 25-year-old social entrepreneur who promotes Sacramento as a place to live and work. Silmi founded a company called The People of Sacramento (TPOS) in 2014 to produce events, do marketing and raise money for local causes. Two years later, he started designing and selling merchandise with Sacramento logos. 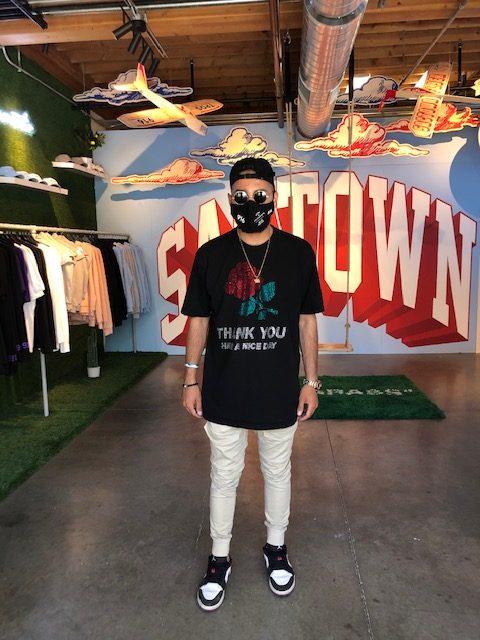 Silmi operated a popup store during the 2019 holiday season, then signed a five-year lease on a retail space in the courtyard behind Beast + Bounty restaurant. The shop opened in late February but was forced to close three weeks later because of the pandemic.

Silmi designed the store to lure social-media-savvy customers with a vivid, pop-art-influenced, Instagrammable interior. There are neon signs, a large SACTOWN mural, a wall covered in artificial grass, a functioning swing and a wall of Polaroid photos of shoppers. Silmi hopes to have more than 2,000 photos on the wall by the end of the year. An arresting installation by local artist Julian Sandpaper features large paper airplanes and clouds hanging from the ceiling. Starting July 11, Silmi plans to bring in DJs to the courtyard outside his shop to play “chill” music on Saturdays. 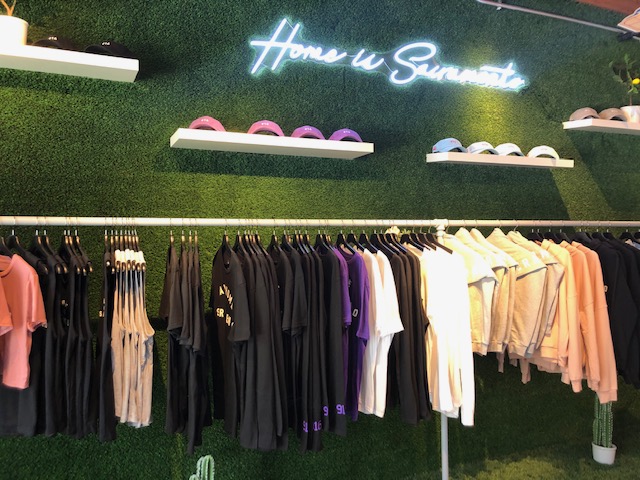 The store’s merch includes 916 face masks and baseball caps, toddler T-shirts and bibs, and adult apparel including T-shirts, shorts, slides, tanks and crop Ts. They all bear Sacramento-centric logos designed by Silmi, including Home Is Sacramento and Just a Kid From Sacramento.

Silmi describes himself as “a kid from Sacramento with a dream of the city becoming more than a stepchild of LA and San Francisco.” He says the store has already attracted people from Los Angeles, the Bay Area and other parts of Northern California. 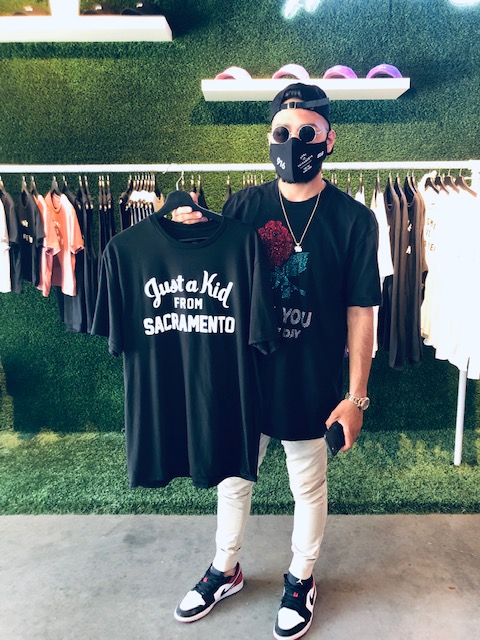