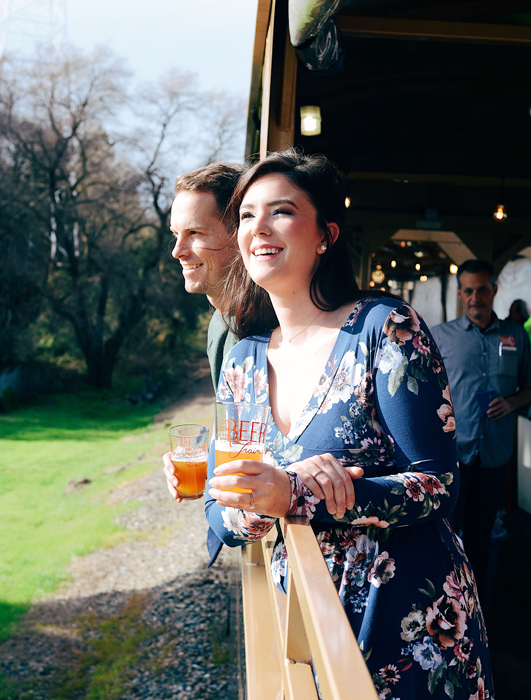 A beefy, scowling rowdy suddenly steps into our train car, bangs a wood truncheon on a table and shouts, “Hands up, everybody! This here’s a robbery!”

His two compadres are close behind, skanky-looking outlaws packing holstered six-shooters. All three are dressed like they’ve stepped out of the 1870s Wild West, shouting and whooping and sounding menacing, until one of them announces, “We’re just tryin’ to make an honest livin’!”

The “robbery” quickly turns into a giddy skit that has the passengers laughing and interacting with the trio. Soon, the outlaws are leading everyone in a singalong. Earlier, lawmen and bad guys had staged a shootout in Elkhorn Park, and a strong box was exploded open.

Silly? Of course. Fun and entertaining? Absolutely, thanks to the Old West Legends reenactment troupe, a dozen actors dressed in period costume. They play roles ranging from a U.S. marshal and a chicken thief, to a woman hustling a dice game. “Special guest star” John Wayne even makes an appearance. 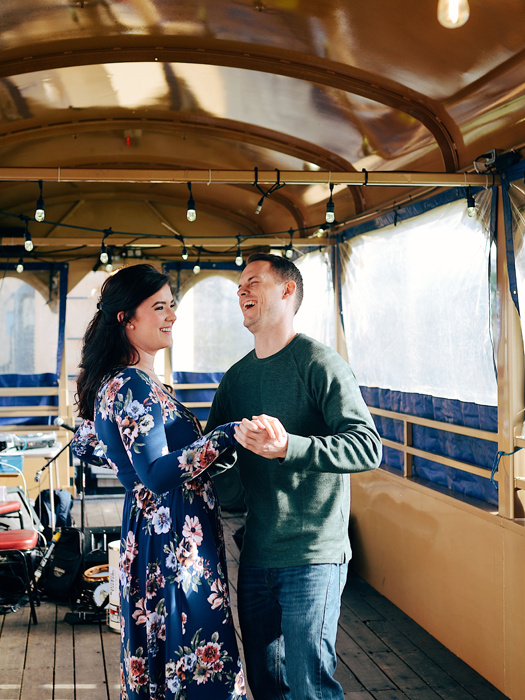 The Great Train Robbery is one of 19 themed excursions aboard the Sacramento River Train, which runs trips themed “libations” or “dining”, “unique” or “seasonal.” (The Great Train Robbery falls under the “unique” category.) Other trips include a romantic meal for two on the Sunset Dinner Train and family-oriented Gold Rush history aboard the River Train Excursion. Easter Egg Express and Magical Christmas are two popular seasonal runs, as is October’s Pumpkin Train.

The River Train is pulled/pushed by a diesel locomotive between West Sacramento and Woodland on 14 miles of the Yolo Short Line, built in 1911. The cars are from the 1950s, but underwent a $2 million renovation in 2014. The old-fashioned sconces, Art Deco-like trim and paisley seat covers give a retro vibe.

Some excursions stop at a mini “Western town” set up in Elkhorn Park, where passengers dig in to a buffet lunch and enjoy hands-on entertainment; others serve fare aboard the train. A few excursions feature bands playing smooth jazz or rock. Leaving your table and exploring the open-air cars is encouraged.

A big part of the experience is the camaraderie and the views never seen by motorists whizzing by on interstates 80 and 5. The scenery changes as the train leisurely rolls near Old River Road and through the Yolo County Wildlife Refuge. The Sacramento River is replaced by groves of fruit and nut trees, flood plains, agricultural fields, and stands of cottonwoods and willow.

There’s also the intangible feeling of stepping back in time to when passenger train travel was an adventure and not a commute. In a way, the River Train continues that thread. 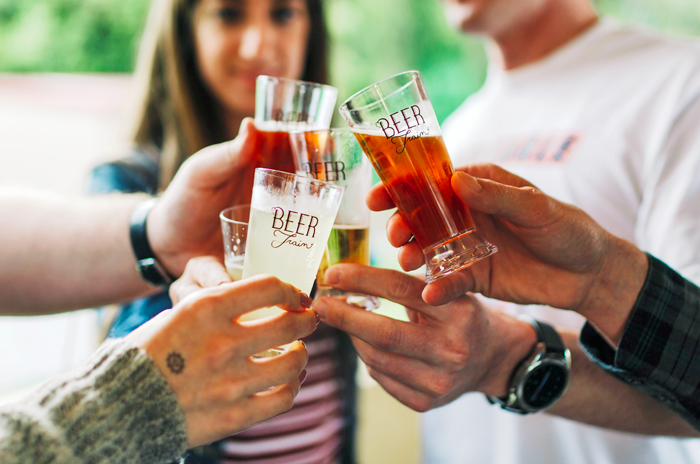 “(Our customers) treasure the nostalgia of the railroads,” says River Train president Christopher Hart. “These massive trains connect people with (the past), yet they’re still relevant and available today.”

This year, Sacramentans are getting a reminder of that as the Transcontinental Railroad celebrates its 150th anniversary. A year after it was completed in 1869, River City had become the transportation hub of the West.

Mark your calendars: A special Farm-to-Fork excursion will run Sept. 27, featuring a formal dinner inside a rustic barn at the renowned Peabody Ranch. Wine-tasting is part of it, plus a tour of the organic farm.

For a calendar of excursions and more information: sacramentorivertrain.com or (800) 866-1690.