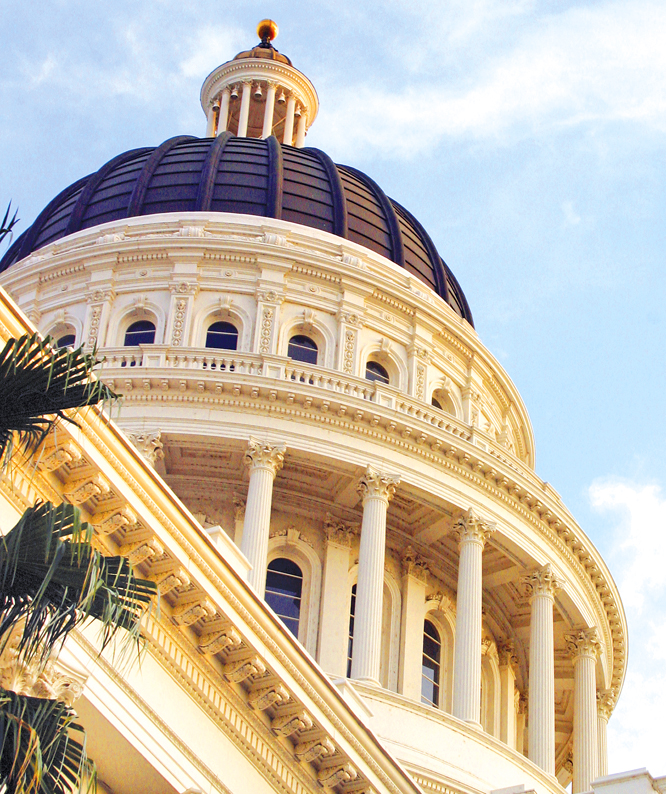 Anyone not living in a cave for the past year undoubtedly remembers the utter devastation wrought upon the Gulf Coast by Hurricane Katrina late last August. That memory is definitely fresh for those of us living in the Sacramento region, whose aging and crumbling levees many experts compare to the system in New Orleans that crumpled under Katrina’s fury. The specter of becoming another Big Easy is haunting state lawmakers this year, particularly the dozen Senate and Assembly members who represent our region in the California Legislature.

Flood control is also preeminent in the minds of Sacramento’s business community, which will host our legislative delegation this month at the second annual Sacramento Metropolitan Chamber of Commerce Legislators Recognition Dinner. The event is directly intended to honor the delegation for its past efforts and to encourage more bipartisan cooperation in the coming year. But with the governor and lawmakers competing over a bond package to pay for major infrastructure projects—during an election year, no less—Matt Mahood, the Chamber’s president and CEO, knows that gaining bipartisan cooperation will be no easy task.

“Flood protection has always been a priority for the Metro Chamber, but most of our effort has been on the federal level,” says Mahood. “This year, much of the action on flood protection is at the state level—from the bonds and budget to a variety of policy proposals that impact development and local government.

“The State Legislators Recognition Dinner allows chamber members and the business community to learn about and hopefully influence many of these proposals,” he says. “Just as important, though, the event helps encourage our state legislators to act together as a team within the Capitol building to help benefit the greater six-county Sacramento region.”

Whether that actually happens remains to be seen, but virtually all legislators have declared flood control and infrastructure upgrades top priorities for 2006, and most so far have claimed to be willing to put aside party differences to achieve those goals. That is welcome news to area residents who watched the Katrina disaster and wondered, “Are we next?”

Here’s a closer look at the people who represent the Sacramento region.

FOR COMPLETE BIOGRAPHIES, PICK UP A COPY OF SACRAMENTO MAGAZINE’S JUNE ISSUE.

Dorsey Griffith and Photography by Francisco Chavira - July 26, 2021
Near me
40 miles