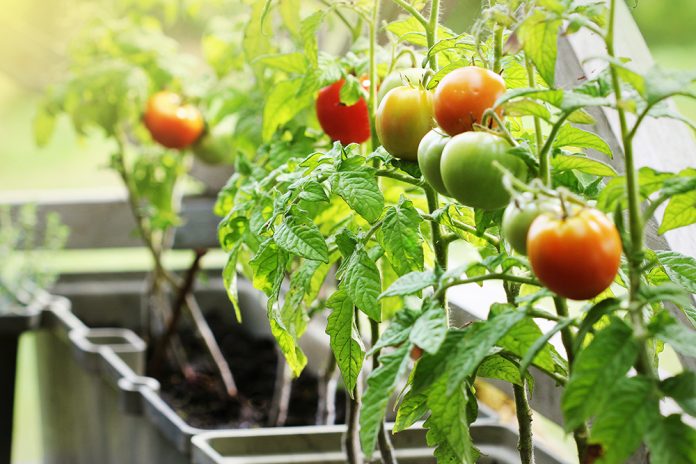 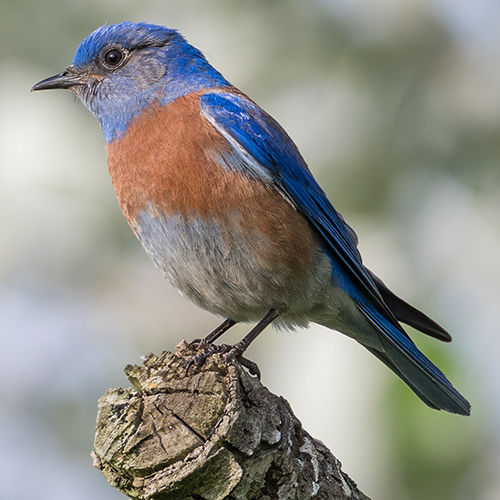 Invite bluebirds into your garden. Western bluebirds dine on a majority of agricultural pests. By building and putting up bluebird houses (a fun, easy project for the family), you’re encouraging nature’s balance between predator and prey. Harrison says having a bluebird box and a garden that is safe for them to feed in addresses the environmental crisis native bird species face as their numbers drastically decline due to human disruption. 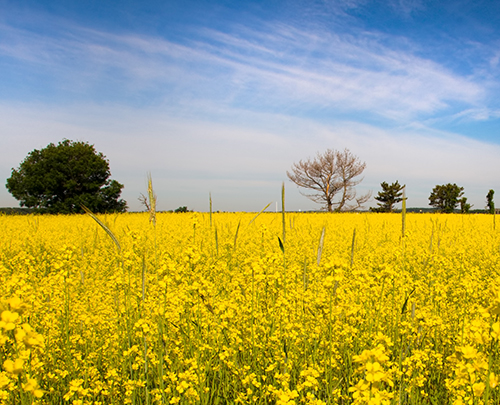 Plant cover crops. A natural ecosystem strives to keep the soil covered. Leaving it uncovered is antithetical to what nature teaches us, Harrison says. When you plant cover crops such as clover, mustard and buckwheat, you help protect the soil from the elements like rain and sun, which can damage soil and make it susceptible to erosion as runoff or dust. Cover crops also add depleted nutrients (such as nitrogen and carbon) back into the soil. 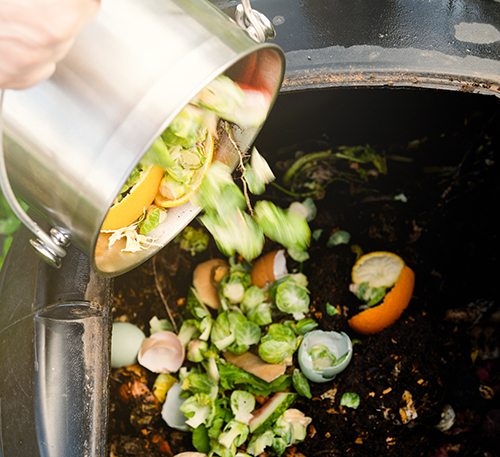 Fertilize with kitchen scraps and grass clippings. Instead of contributing to the astronomical tonnage of food and garden waste in landfills, turn kitchen scraps (excluding meat and dairy), grass clippings and leaves into compost. Whether you have a small plastic tub with red wiggler worms (these are available for purchase) that will devour your kitchen scraps or a large, enclosed bin outdoors, composting converts your waste into black gold—nutrient-rich fertilizer, a vital component to your garden’s ecosystem. 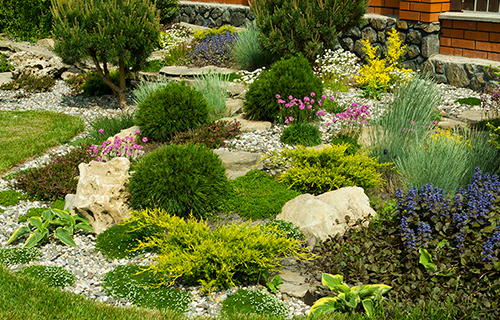 Plant natives. In addition to being beautiful, long-lived and adapted to our region and climate, native plants create habitat for important organisms that we tend to ignore: the insect community. Natives are also drought tolerant, more resistant to pests and disease, and provide habitat and food for birds and other wildlife. 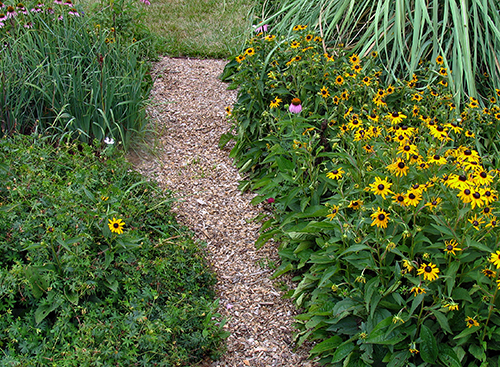 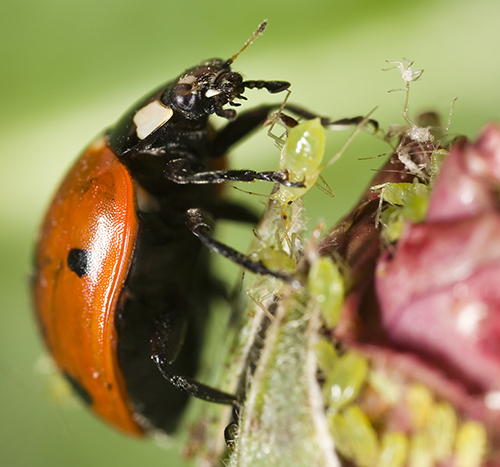 Replace pesticides. The goal of pest management isn’t to annihilate all pests but to keep their populations in check so they don’t decimate gardens. A little damage is OK! Chemical pesticides kill all insects—bad and good, including pollinators—and pollute our air, soil and water. Mother Nature designed her own pesticides in the form of beneficial insects such as lady beetles, lacewings and spiders, and we need a few pests in the garden to attract and feed them. 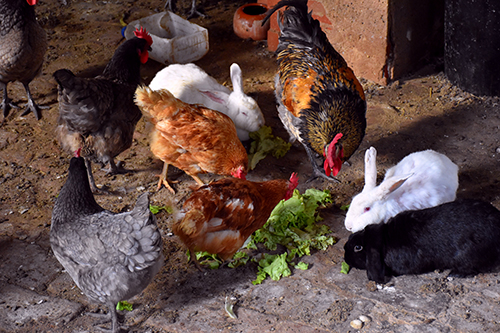 Peter Rabbit and Chicken Little can help. Integrating domestic animals such as rabbits and chickens into the urban garden helps to fertilize the soil and control weeds and pests. Harrison says animals provide children with a bridge to the natural world. Once they understand the vital roles animals play in the health of the garden, it draws them in, creating an opportunity to learn about how plants and animals work together to produce the food that directly impacts our health.