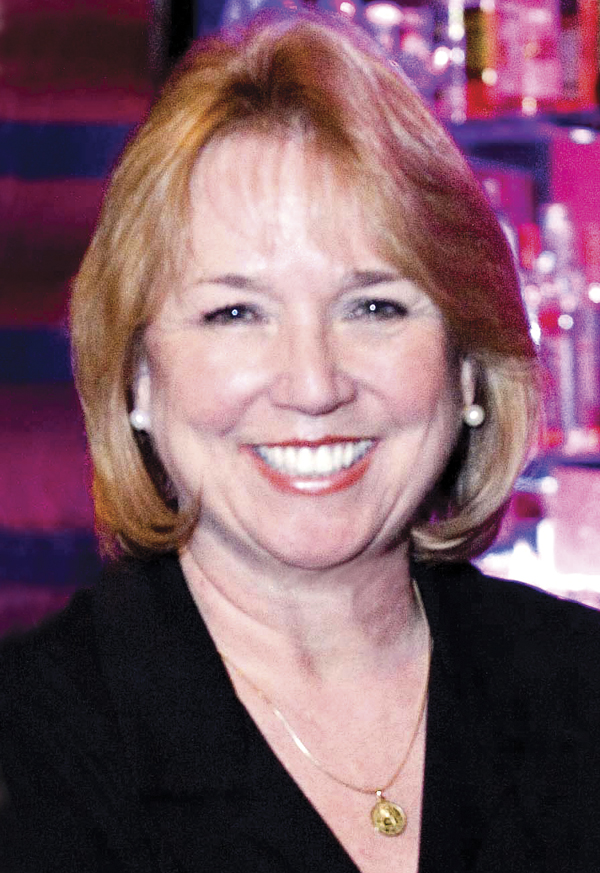 Q. How did Tommy T’s come to be?
The owner, Tommy Thomas, started with a comedy club in the Bay Area 33 years ago. Robin Williams, Ellen DeGeneres and Jay Leno were small acts back in those days, and they started with him. Tommy has had several comedy shops in the Bay, and still has one in Pleasanton. But he wanted to move up the [Highway] 50 corridor, so when Garbeau’s announced they were going out of business, he decided to make the move. (Tommy T’s is located in the old Garbeau’s Dinner Theatre building.) We opened in June.

Q. How did you get involved?
Tommy is my brother-in-law. I also have a husband named Tommy, a son named Tommy and a brother named Tommy. When people call asking for Tommy, it can get pretty confusing.

Q. You’ve brought some big names to town, including D.L. Hughley and Sinbad. How are you pulling that off?
Tommy [Thomas] books the big names because he knows these guys—they’re his friends. He’s had a long relationship with most of them.

Q. What else would you want people to know about Tommy T’s?
With my husband and son both working here—they’re in charge of security—we really try to give it a family atmosphere. We want it to be not just another comedy shop, but a place where guests feel truly welcomed. We’ve got a comic clinic for people who want to learn to be a comic. We also do a lot of fundraising and outreach. It’s import-
ant to do that for the community.

Q. What’s the local response so far?
When times are tough, I think people want to laugh. We’re doing well. We’re paying the rent. We’re not in the red.