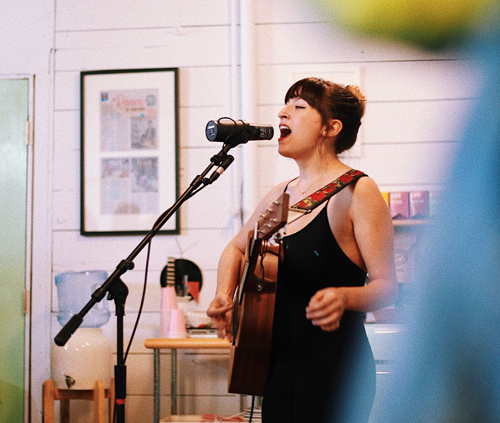 A collective aimed at elevating women creatives opens in midtown.

Sacramento makers have a new spot to call their own thanks to Claire Curley and Shevaun Zakhir, two enterprising capital city natives who launched Broad Room, a creative collective and coworking space, last October.

After striking up a friendship at local maker fairs, the pair got to talking about the need for a woman-focused outlet where artists and others could pursue their craft and make new connections.

“We love the maker community and being a part of it, but there was just this thing that was missing, which was a space for people to come together and create together,” says Curley. “It can be kind of lonely when you’re working on your own as a creative or a maker.” 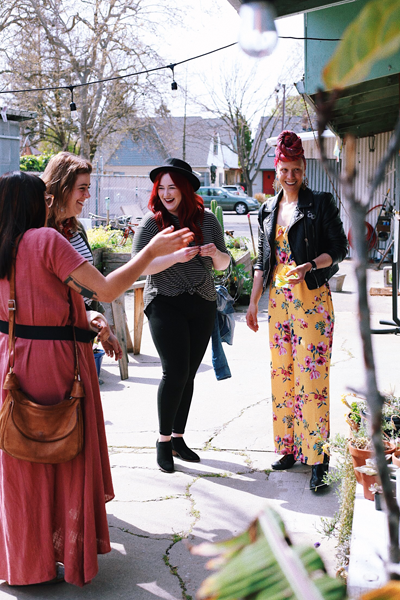 At Broad Room, which inhabits a lavender-accented industrial building near 23rd and S streets, members and drop-in guests can work on projects from painting to fiber arts, attend workshops or simply lounge around. In addition to open workspace, there’s a retail area, a gallery wall for exhibiting members’ work, a basic photography studio and a sitting area with a small library. 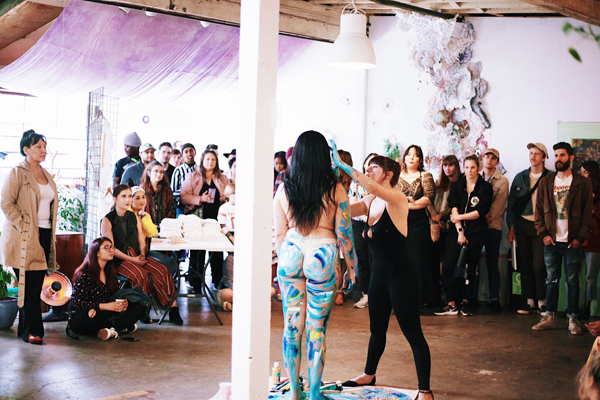 Anyone can become a member at Broad Room, but the nonprofit collective aims to shine a spotlight on the creative endeavors of women. “It’s not about excluding men; it’s about empowering women to bring about more balance in the exposure that women get in the creative community in Sacramento,” explains Curley.

According to Zakhir, men in Sacramento have more opportunities for gallery exposure than women. “That’s why our gallery features only women artists—including ones who may never have shown their art publicly before.”

The founders built women’s wellness—physical, mental and spiritual—into their programming from the start. The unique care model includes events like health fairs, body positive workshops, yoga sessions and weekly self-care meetups, which are “kind of like talk therapy; people discuss whatever’s on their minds,” explains Curley. 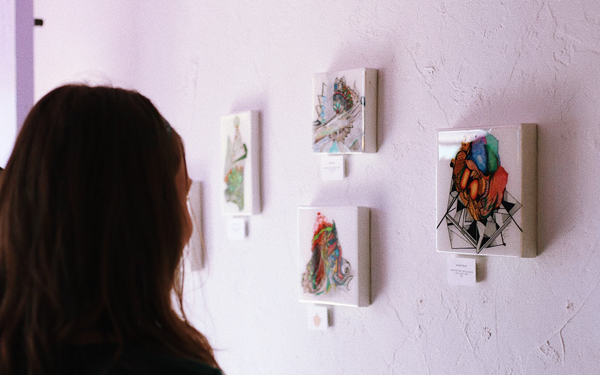 Curley and Zakhir already have ambitious plans to grow Broad Room into something bigger, perhaps with multiple locations, but still with a focus on community building. Sacramento is ripe for it, insists Zakhir. “Growing up, people thought of Sacramento as a cow town, but it’s cool now. We want creatives to know they have a home base to come to.”