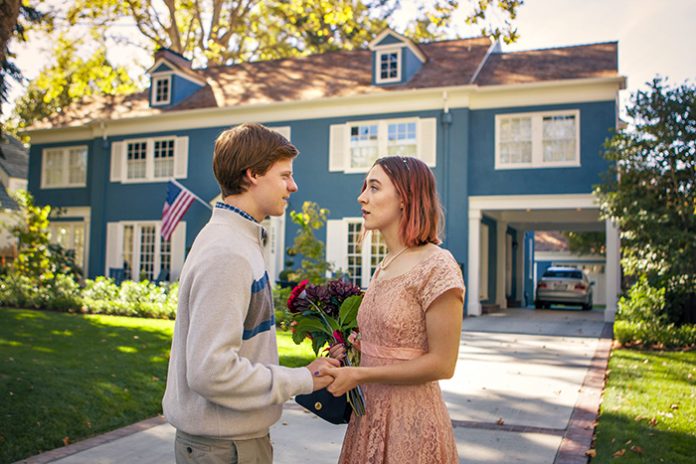 Jennifer West’s task is to attract filmmakers to shoot movies, television shows, commercials and more in and around the capital, a job previously undertaken on a part-time basis by Visit Sacramento. Local leaders were spurred to devote more resources to luring production companies to town after parts of “Lady Bird,” the Oscar-nominated film written and directed by Sacramento native Greta Gerwig, were filmed on location in Sacramento. The attention that followed the movie’s release got locals thinking they could attract more shoots to the area and reap some economic benefit.

West anticipates that promoting more shoots here would be a boon to local filmmakers and crews, who could get hired by larger production companies, in turn growing and retaining the local talent pool. “I’m pleasantly surprised by the quality of the crew in the city and the amount of midlevel content that is currently being filmed here,” says West. “We need to build on that and create programs that inspire and hold people here in Sacramento instead of traipsing off to Los Angeles.”

West believes the city has a lot to offer filmmakers looking for authentic backdrops: urban scenes, farmland, rivers, bridges, plus easy proximity to wine country, snow and more. “I feel our city could double as any city in America,” she says, noting that the architecture can depict different historical periods. Her office promotes local landmarks such as the State Capitol building, Tower Bridge, Sutter’s Fort and Old Sacramento as film locations.

A former manager with New Line Cinema, freelance accountant on films and staffer for Sacramento Councilmember Jeff Harris, West says she brings the right blend of industry, entrepreneurial and government experience to the position. She’s currently in the process of cataloging potential shoot locations and revamping the film office’s website, which will help her pitch Sacramento to filmmakers. 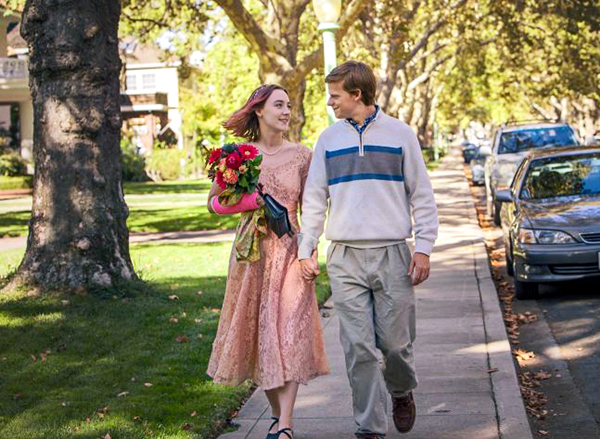 “How exciting will it be to drive down the street and see something filming, or to read an article about the next big movie being shot here?” she says. “I think that is energizing for people, and the fact that there can be an economic impact is a bonus.”

How would you like to see your home in a movie, TV show or commercial? The
Sacramento film office keeps a database of properties available for location
shoots. Jennifer West says she’s looking for all types of houses, from modest family
homes to fabulous mansions—and everything in between. To get your home in the
database, send an email to West at FilmOffice@cityofsacramento.org. Include your
name, address, phone number and photos (exterior and interior) of your home.