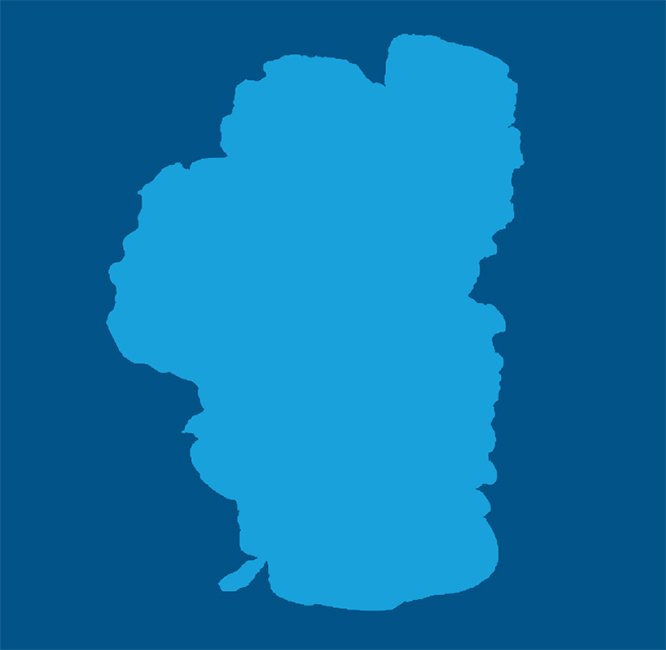 Unless you just moved here from Mars, odds are you have at some point seen the bumper sticker “Keep Tahoe Blue.” Perhaps that sticker was attached to a massive SUV or truck with a roaring engine and two tailpipes, which might seem contradictory although even a sustainability connoisseur could (should is a stretch) admit that it takes a big, strong vehicle to get around in mountain snow and ice.

Anyway, the famous body of water that shares shores with California and Nevada is under environmental stress. Keep Tahoe Blue, which is an actual organization, says that the lake and its surroundings are most threatened by urban stormwater runoff, invasive species and climate change.

Everyone who lives in what’s encompassingly called Tahoe or visits there has a stake in the lake. Concerned local residents include Matt Levitt, founder/president of Tahoe Blue Vodka.

“It’s important to me to help preserve the lake because it’s the reason I moved to California at the end of a road trip from Maryland,” Levitt said in a recent phone interview. “I fell in love with Tahoe. Its clear water and clean air and outdoor lifestyle—I set up shop, made it my home and have been here ever since.

“Having started a brand—a liquor company, a vodka company—that embodies all things Tahoe, it just made sense to me, in order for the brand to go full circle, to help preserve the lake that inspired it for future generations.”

Levitt’s commitment to the “greening” of Lake Tahoe stretches back a decade.

“Since the first bottle in 2012, we’ve been donating a portion of proceeds back to a variety of nonprofits that help to preserve Lake Tahoe,” he said. “The first and foremost of those is Tahoe Fund, which we partnered probably most closely with. We have donated over $200,000 to a variety of projects, including most recently this scuba trash-removal project called Clean Up the Lake. We donated $100,000 and have pulled more than 20,000 pounds of trash out of Lake Tahoe.”

Levitt’s nonprofit of choice, Tahoe Fund, describes itself this way: “The Tahoe Fund envisions a Lake Tahoe where the natural and human environments are in balance and a growing community of passionate supporters enjoys and cherishes this mountain treasure.” The organization reports it’s “the first and only nonprofit dedicated to supporting environmental projects in the region. The Tahoe Fund plays many roles in the Tahoe Basin, in collaboration with local, state, federal partners and others: convener, catalyst, funder, advocate and spokesperson.”

How optimistic is Levitt about the lake’s future? Very: “Since I’ve lived here, the climbing visibility in the lake has plateaued and the visibility now is improving in Lake Tahoe. Once upon a time, visibility was 130 feet. It got as low as 60 feet. . . . the region has gotten on board on this Protect Lake Tahoe campaign. Visibility is improving again.”

During the recent efforts to extract garbage, Levitt recounted, “I was actually part of the dive team. The items themselves, the trash that’s in the lake, is much older than newer, if that makes sense. There’s a lot (more) beer cans and beer bottles and items that were carelessly discarded into the lake from, say, the 1980s than there are from the last 10 or 15 years. It’s more glass and aluminum than plastic. I think as a nation, particularly Californians and West Coast residents with this kind of strong emphasis on outdoor lifestyle and eco-conservation and pack out what you pack in, we’ve become more aware of our behaviors. I think we are being more careful, throwing less trash in the lake. I think we’re making a difference and not immediately undoing the improvements that we just made.”

Have these donations and other efforts made for the region been appreciated by Tahoe Blue Vodka customers?

“I think as California and Nevada residents see us making those changes, improvements and making a difference that it certainly makes a brand more desirable. The consumers’ mindset might be something like, why buy—choose a brand, Absolut or Tito’s or Smirnoff—when Tahoe Blue takes a portion of my money and helps preserve the beautiful, iconic environment that’s in my backyard.”