More than 30 years of teaching and public service led her to this project. At Sacramento State and UC Davis School of Medicine, she taught health communication and trained medical students in how to take medical history and interview patients. She also founded a nonprofit called the Health Communications Research Institute, dedicated to reducing health care inequalities. In 2016, she retired to focus on providing homeless men and women a peaceful place to die.

There’s a personal element to her quest: Her grandson, Joshua, whom she describes as “extremely smart and very loving,” was often homeless, mostly due to his drug addiction. 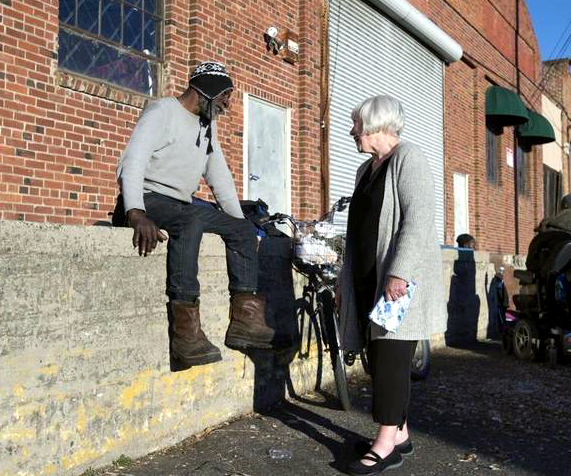 “Joshua would talk to me about the things he saw on the streets in the various cities where he was,” says von Friederichs-Fitzwater. “There really isn’t a place, if you are homeless and have cancer or some other disease, for you to go and be cared for, especially not a place where you can get hospice care. We would talk about what we might do to change that. When he died of an overdose in 2014 [at age 34], I became very committed to that.”

First, she contacted Sister Libby Fernandez (then the executive director of Loaves & Fishes), who linked her with then mayor-elect Darrell Steinberg and Jeff Harris, the city councilmember for District 3, home of the future location of Joshua’s House. She researched the subject by conducting interviews and focus groups with more than 100 people experiencing homelessness. 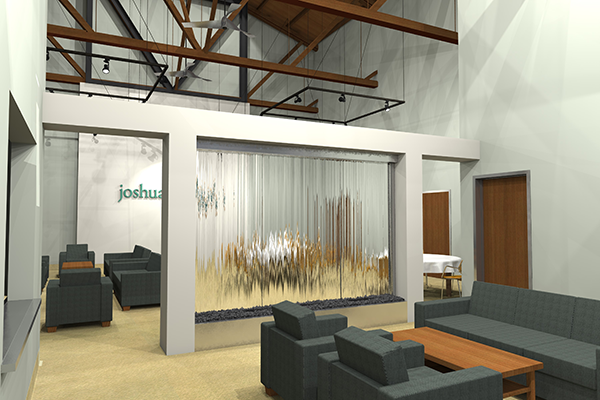 “The one thing I learned: For almost all of them, their greatest fear was dying on the street—horrible things they thought about,” she says. “That was disturbing. Just to be able to offer [hospice care] to them was an exciting idea. A place to go and be loved and comforted and cared for.”

She used her experience running HCRI to form a board and community advisory committee, and she now counts among her corporate partners all four of the major health care systems in the Sacramento area: Kaiser Permanente, Dignity Health, Sutter Health and UC Davis Health. Flex Architecture designed a homelike facility with 20 private bedrooms, a library and a chapel, and building contractor A.P. Thomas Construction is donating a portion of its work. In an exciting recent development, Goodwill Industries has committed to covering all of the operating costs once Joshua’s House is open approximately $400,000 a year in ongoing funding. Von Friederichs-Fitzwater compared this sponsorship to “winning the lottery.” 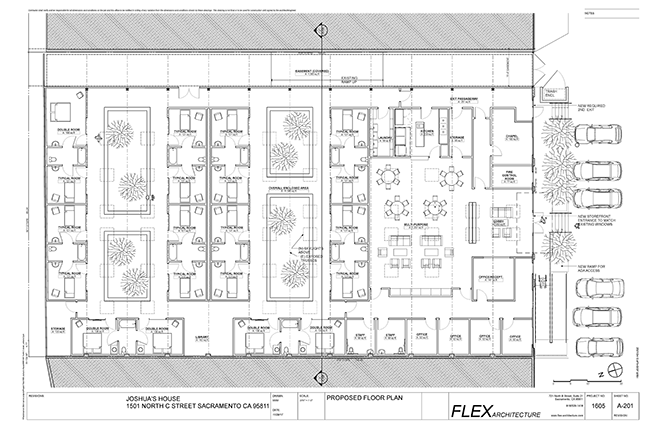 Even with these fortuitous contributions, there is still a gap of $800,000 to complete construction of the facility at 1501 N. C St., which will provide not only healing and hospice care, but art and music therapy, meals, shelter and clothing. Community help is vital to make von Friederichs-Fitzwater’s vision a reality. “We are excited to get started and open Joshua’s House,” she says. “The hospitals are telling us we’ll be full the first week.”