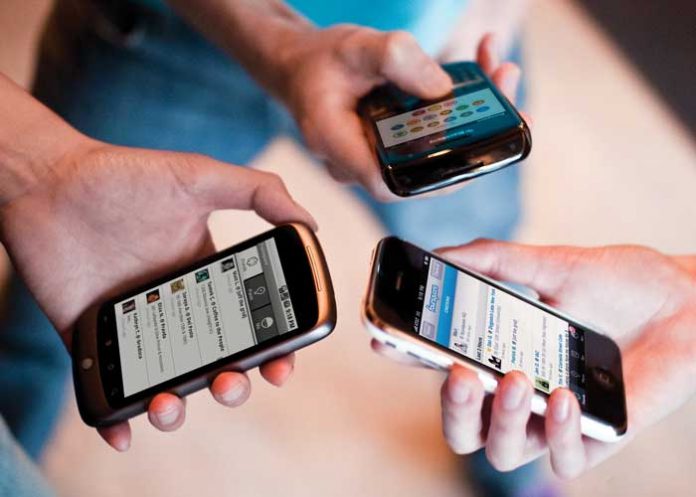 If you’re not using the hot social media “geotagging” application known as Foursquare, you soon may be in the minority.
“Whenever I go to a hot new restaurant, or to Corti Brothers or Old Soul, I log in to let my friends know I’m there,” says Charlotte King, a gal-about-town and author of the food blog The Grand Adventures of a Food & Wine Diva (foodwinediva.com). “It’s a social tool for me.”
So how does it work? In a nutshell, anyone with a smartphone can download the Foursquare application, which uses GPS technology to identify your location at a local business, such as a restaurant. When you “check in,” your location is broadcast to your friends. You also can share your “stream” with other social networks, such as Twitter or Facebook. And the cherry on top: If you check in enough times at a single location, you can earn the Foursquare title of “mayor,” which sounds goofy but can pay off dividends, such as a discount on a Starbucks latte.
For Jeremy Holloway, another active Foursquare user, it’s all about the perks.
“I’m using it with the hope that more businesses will participate and give discounts to Foursquare users,” says Holloway, who lives in the Natomas area. At Chili’s, he scored free chips and salsa, but that’s about it from the restaurant world; otherwise, he’s just seen retailers offering discounts, he says. But with the massive surge of activity on Foursquare—the official website, foursquare.com, recently claimed it’s being used by nearly 3 million worldwide—there is hope.
A growing number of local restaurants and markets—Hot Italian, Mikuni, Sacramento Natural Foods Co-op and Biba, to name a few—are getting onboard the Foursquare bandwagon. And with the glut of other geolocation systems, including Facebook Places, Gowalla and who knows what else by the time you read this article, chances are it’s a trend that’s only going to get bigger.