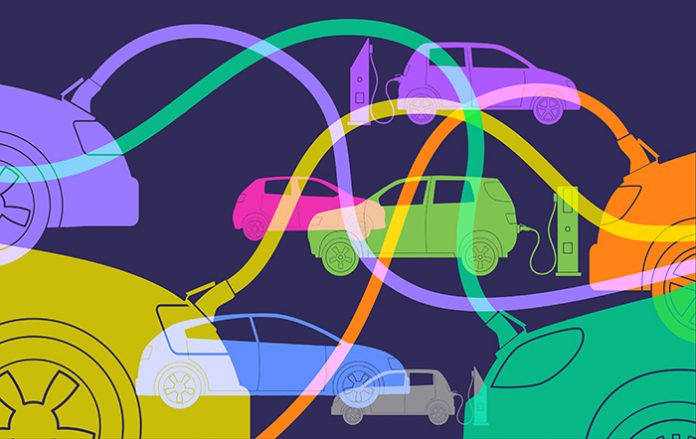 Electric vehicles, known as EVs, are leading the charge into a greener motoring era.

The boast that EVs are “no-emission,” however, is false in the broad sense because their batteries are recharged courtesy of power plants that themselves emit pollutants. Even if EVs are charged via solar panels, the mere manufacture of those panels requires energy because—somewhere along the line that extends from mineral extraction to factory assembling to product delivery—emissions to some degree are going to occur.

However, it is true that EVs possess no tailpipes that emit pollutants. They don’t even require oil changes. Overall, even with their underreported shortcoming of having batteries that eventually wear out and need to be replaced, EVs are pretty convincing as being better for the environment.

Most if not all vehicle makers are eager to participate in the growing EV market, with increased competition combined with growing consumer interest leading to lower prices and greater access. There remains, however, an obstacle that deters many open-road-loving Americans from going all-electric. Writer Beverly Braga explained the issue in a J.D. Power article last September:

“On road trips, gas stations are more plentiful than EV charging stations, and refueling an ICE [internal combustion engine] takes much less time than recharging an EV, which typically requires 30 minutes to reach 80 percent battery capacity when using the fastest, most powerful, and most expensive chargers. Choose a more affordable or lower-powered charger, either by choice or because you have no other choice, and recharging could take hours.”

For many eco-minded motorists, driving a hybrid vehicle—one that contains both a drive-train battery and internal combustion engine—represents a compromise. Witness all the Toyota Priuses scooting about, and you know it is a popular option.

What are the current EV options?

Consumer Reports in November teased what other battery-powered vehicles are coming soon. Benjamin Preston wrote that “almost 100 pure EV models” are set to debut by 2024, and briefly described 19 of them. They included the Audi E-Tron GT, which can go from zero to 60 mph in 3.5 seconds; BMW i4, which accelerates almost as quickly as the Audi and has a 300-miles-plus range; Cadillac Lyriq, equipped with a 33-inch LED display across the dash; Lordstown Endurance pickup, which “will be able to tow 7,500 pounds and have more than 250 miles of range”; Lucid Air, a sedan that purports to be able to add 300 miles of range with a 20-minute DC fast charge; and Tesla Cybertruck, whose engineers presumably have fortified their “room for improvement” windows.

Eventually, there could emerge a greener alternative than EVs. (Aside from bicycles and comfortable shoes, that is.) Fuel cell electric vehicles, or FCEVs, run on the universe’s most plentiful element: hydrogen. They emit only water vapor. So far, however, they have not reached viability in the marketplace.