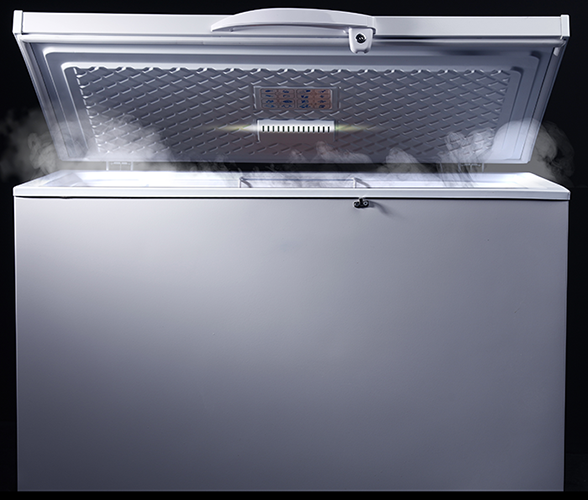 Who could have predicted that deep freezers would be all the rage during the pandemic? Not Christopher Zajic, president and store manager of Zajic Appliance, an independent retail and repair shop in south Sacramento. Anticipating that sales would slump as people lost jobs and held tight to their pocketbooks, he instead saw a surge in appliance purchases as well as a jump in service calls.

“It was the opposite of everything I expected,” says Zajic. “I foresaw customers withdrawing and not wanting services done in their home, but that was a very small percentage of people. And the sales spike was tremendous and totally unexpected. I figured people would be cautious about spending money.”

Instead, they were shelling out considerable sums for new appliances. “There was the freezer phenomenon because people were overbuying food and didn’t have anywhere to put it,” Zajic explains, adding that they ran out of inventory about a week and a half after the stay–at–home order went into effect. “At the peak of all this, we were getting probably 100 calls a day from people asking about freezers, so many calls that it was tying up our phone lines.”

But the frenzy didn’t stop there. “At the beginning of the pandemic, it was all the essential items—the dishwashers and washing machines and freezers—that were moving. In April, it got even more bizarre: I had people buying luxury kitchen items like crazy.” It appears that as people have faced the prospect of hunkering down for the foreseeable future, money that might otherwise have been spent on a vacation or entertainment is instead being invested in the comforts of home.

Not that Zajic is complaining. “The demand is still there. I’ve never been so busy. We’ve had a 40 percent increase in business compared to this time last year,” he says. “A lot of people were super appreciative that we were open, and I’m grateful that we were allowed to be open.”