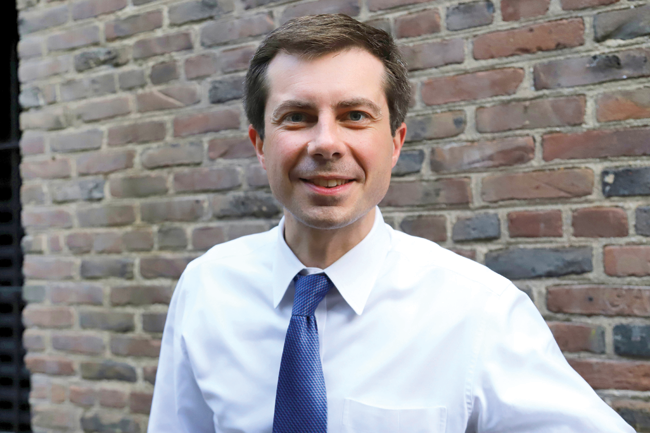 How friendship pulled a local mayor into the presidential campaign.

When West Sacramento Mayor Christopher Cabaldon first heard about a little-known mayor in the Midwest coming out as gay to voters, he was intrigued. “It was really big news that a mayor from Indiana would come out,” says Cabaldon, who was one of the first mayors in the country to announce while in office that he is gay. “I saw the story and read his background and thought, I have to meet that guy.”

That guy is Pete Buttigieg, now a Democratic candidate for president of the United States who is garnering big-time attention on the campaign trail. Cabaldon eventually got the chance to meet him during a gathering of the U.S. Conference of Mayors and was immediately impressed. 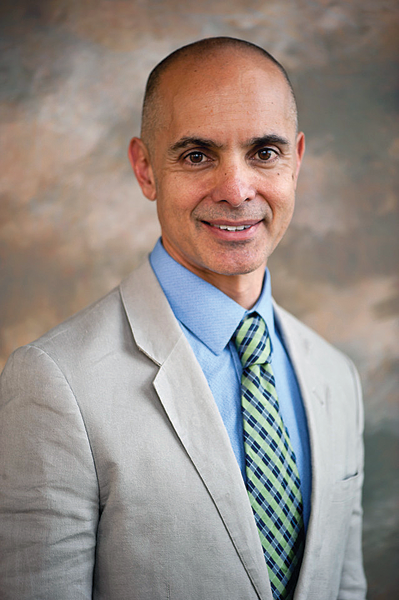 “He is very wonky and a bit introverted relative to all the other bombastic mayors out there, so we clicked right away,” he says. “He’s just so smart, not just in the intellectual or policy way, but in terms of listening and understanding and learning from people.”

As Cabaldon urged Buttigieg to take on leadership roles within the organization and worked with him on policy issues, he developed a tight friendship with the young mayor and his now husband, Chasten, even attending the couple’s wedding in 2018. “There was no question I was going to attend for both of them. I am just as close to Chasten as I am to Pete,” says Cabaldon.

Figuring the occasion would be swarming with big-shot political figures and party officials, he was taken aback when the wedding turned out to be an intimate affair. “It was the most traditional church wedding that you could possibly imagine, just family and close friends,” according to Cabaldon. “It was extraordinary in its humble simplicity.”

As Buttigieg crisscrosses the country winning over voters, Cabaldon champions his friend’s campaign and marvels at the unlikeliness of it all. “I think part of what’s interesting is that all of the support for Pete and all the buzz around Chasten is as much a surprise to people who are excited about them as it is to analysts,” says the mayor. “I didn’t expect this, even though we have had very significant progress since the time I came out in 2006. It’s both a sign of the progress and a reminder that America is full of surprises.”

As Cabaldon sees it, Buttigieg’s candidacy itself is monumental, whether or not he ultimately makes it to the White House. “People can now see their [LGBT] son or niece or cousin has a future because the country is saying, look, it’s entirely possible that an LGBT person could be president of the United States,” he explains.

Cabaldon, who says that getting involved in a national campaign “was not something I was looking for in the least,” is nevertheless enthusiastic about supporting his friend and fellow mayor. “I’ve volunteered on other campaigns for state and national stuff, but this one is personal. I’ve never felt so committed because of who Pete is and because of what the country needs.”