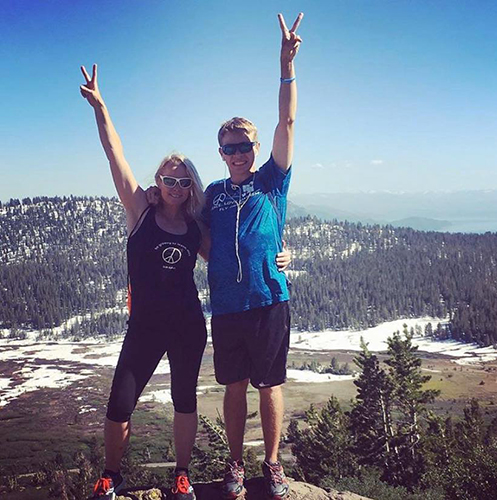 At just 18 months old, John Almeda was diagnosed with non-verbal autism. As his young mother, Vanessa Bieker wasn’t sure what the years to come would entail; all she knew was that she would do anything for her son to have a successful life.

John was a part of the workability track in the special education program at Sierra School in Sacramento. In this program he was able to volunteer in the community and develop extra years of social skills. However, once he aged out at 22 years old, Bieker wasn’t able to find programs to help his progress and smooth the transition to independence and adulthood. 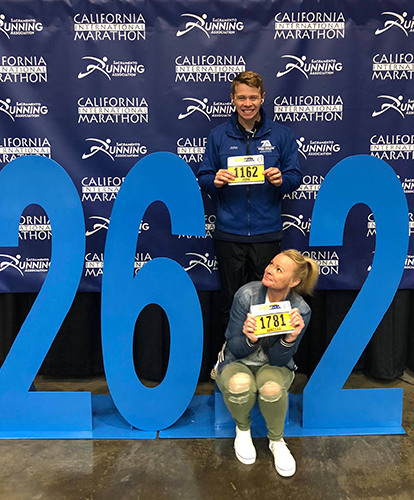 With a lack of employment and social engagements for John, Bieker took it upon herself to create an organization that would help. In 2016, she founded Fly Brave Foundation, a local, all-volunteer-run nonprofit that provides free employment training programs as well as fitness and social classes and workshops for young adults with autism.

“We’re providing programs and opportunities that aren’t out there (or) are few and far between,” says Bieker.

“The gifts I watch unfold are friendships being built, confidence exuding and a feeling that they belong. I watch these amazing individuals show up on day one a bit shy and introverted and by the end of the workshop or event, they are asserting themselves, hanging out with their peers and the energy is exuberant,” says Bieker. 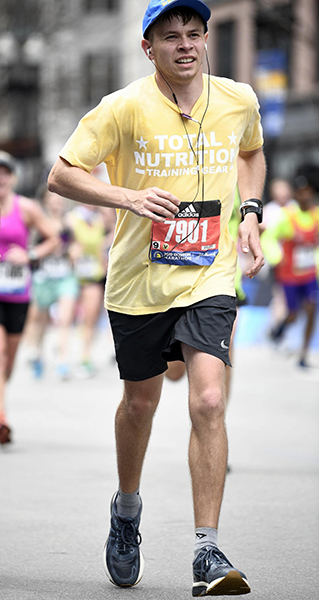 John discovered his passion for running in 2014 after discovering a high school track. Several laps later and John’s anxiety had lessened and his sleep vastly improved. He decided to join the Sacramento County Chargers Special Olympics Track and Field team shortly after, where he impressed people with his 5-minute mile. That was only the beginning for John, who has since run in the CIM, Boston Marathon and the Salmon Falls 50K. He is set to run the Boston Marathon again this year.

Fly Brave finds ways to not only raise awareness but educate companies and employers about different disabilities and how to best interact with those individuals. It has partnered with Sacramento and Elk Grove Police Departments to create the Fly Fit Autism Police Fitness Program where officers partner up with individuals on the autism spectrum and learn about one another. 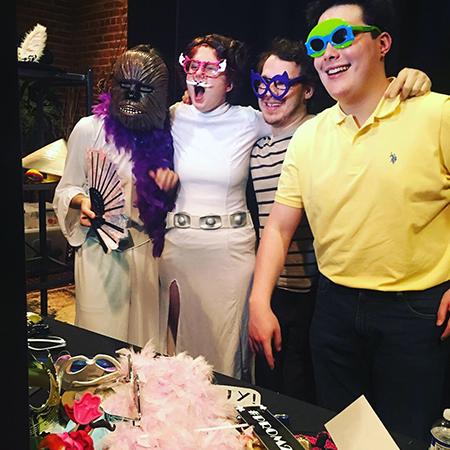 Fly Brave also hosts seminars and webinars, including one held recently to talk about workplace inclusion and their work experiences with autism.

On April 1, Fly Brave moved into its first brick and mortar location, the Fly Brave Emporium, located at 59th Street and Broadway. Here clients will run a consignment store, where one can find homemade items from local artists including jewelry, art, soaps and more as well as gently used clothing and vintage finds. There will also be the Anime Cafe, a space specifically designed and decorated by the clients themselves. By working at the Emporium and cafe, the clients of Fly Brave are gaining first-hand work experience to add to their resumes, preparing them for paid employment in the future. 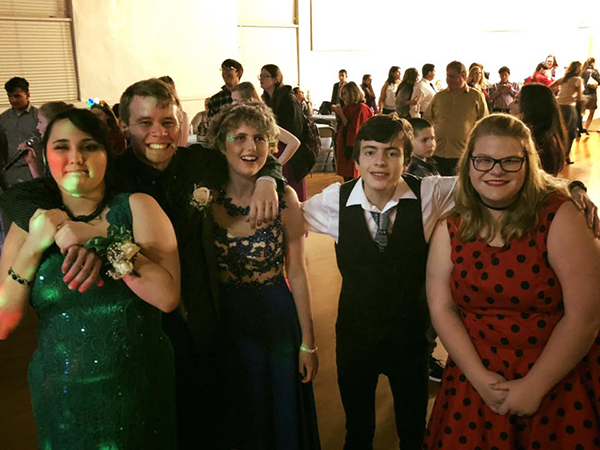 “I think the most important part of what we do is to meet each individual on their level and let them be who they are,” says Bieker. “We believe in them and Fly Brave is a platform for them to find their talent and passion and turn into purpose.”