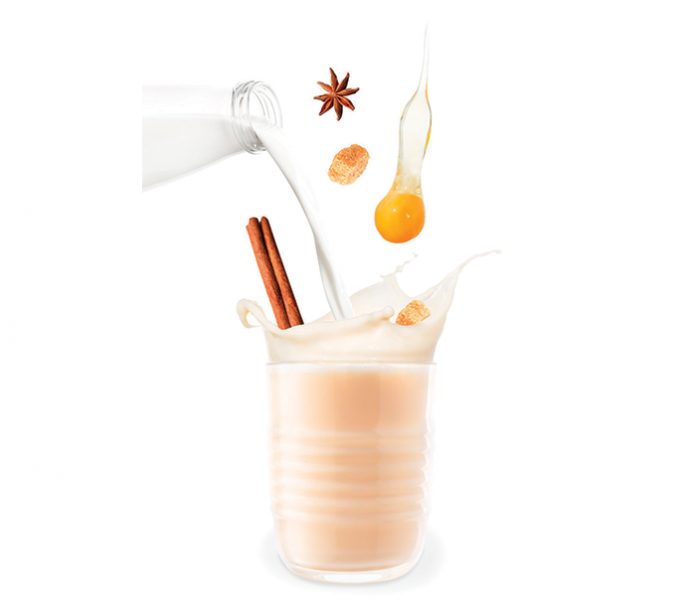 As bewildering as it is to the rest of us, many people seem to sincerely look forward to drinking eggnog as part of their holiday celebrations. We appalled head-shakers point to the ingredients: “Eggs, egg yolk, sugar, milk, heavy cream and vanilla extract,” as identified by the Food Network. “It’s often spiked with brandy and topped with freshly grated nutmeg and/or cinnamon sticks.”

OK, there is probably a good defensive argument to be made about the brandy. This is the holiday season, after all. But what about the primary ingredients? Let us examine them one by one in the spirit of this column: How sustainable are they?

Eggs: Foodprint.org, which measures the impact of foods on the environment, animal welfare, farmworkers and consumers, reports that the average American eats 277 eggs a year. The good news for eggophiles is that such a staggeringly high amount of production is less environmentally destructive than it would be for most meats. Because of eggs’ delicacy, though, they require a lot of packaging.

Egg yolk: Elaborations on this subcategory would be a challenge, but online videos of commercial yolk-extraction machines suggest that the process includes substantial energy use and waste.

Sugar: The World Wildlife Fund says that it takes almost nine gallons of water to produce one teaspoon of sugar, and adds that “sugarcane production often pollutes freshwater ecosystems with silt and fertilizers washed from farms, as well as plant matter and chemical sludge from mills.” Furthermore: “Sugarcane covers 65 million acres of land worldwide, and a dozen countries use at least 25 percent of their farmland to grow it.”

Milk: Rather than describe dairy milk’s often-cited and shrugged-off negatives (related to deforestation, groundwater pollution, methane, human health and animal cruelty, among other dreadful things), maybe for the purposes of civility we could consider, for a moment, eggnog made with a plant-based milk. Which dairy alternative is best? According to The Guardian, hazelnut, soy and oat milks are the least-destructive environmentally, with soy coming closest to matching dairy milk’s protein punch.

Heavy cream: This bovine product has all the negatives that milk does, but if you are craving a glass of cold comfort, consider this relatively upbeat passage that UC Davis animal-science expert Conor McCabe wrote a year ago: “What is the difference between the glass of milk you enjoy today and the one that your grandparents drank decades ago? While they may look and taste similar, the present day one has a much lower carbon, water, and land footprint. In short, it’s better for the environment than ever before.”