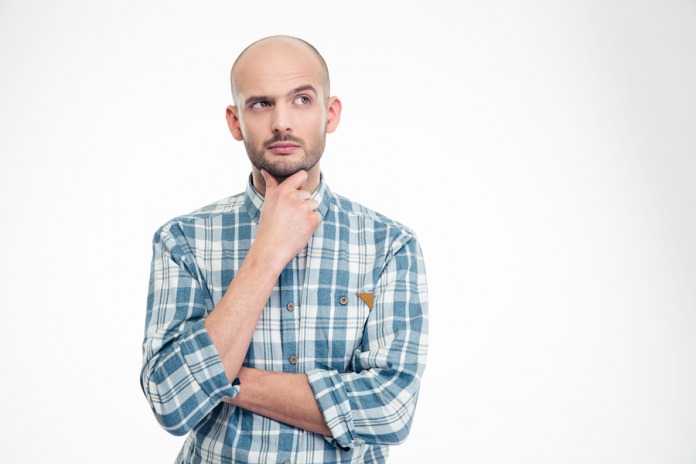 When I was in my 20s, I dreamed of owning the 1992 Nissan NSX. Between the costs of school and working a retail job, I was never going to get my dream machine. I settled for a hand-me-down station wagon that was “sensible”, and it served well until the axle dropped off a few years later. Gas was cheap and at least I could still pile in all my friends to head off to the lake.

Today Electric Vehicles (EV’s) are starting to take over the roads as that next secondhand vehicle. We’re seeing some EV hybrids move into that same category of used vehicles. In these times, the upside isn’t passenger capacity, but fuel efficiency. Mom’s commuter Leaf is now in the hands of the next generation.

A few years ago, Volkswagen was caught in an emission scandal. As a result, they committed to building an all-electric lineup and putting money towards programs that will “electrify” America. Sacramento has received 44 million dollars to upgrade into the Electric car capital of the world.

There is a glaring issue with a plug-in car: if you don’t have a garage, where do you charge it? Between community rideshares, SMUD, PG&E, and the city itself, there is a massive push to get us to a zero emissions community. It’s been made easy for a business, apartment complex, or any private or public property to install charging stations. Rebates, energy credits, incentive programs, and even cash in some cases are making it almost too easy to do.

So, why aren’t there charging stations in most apartment complexes? Will I need to use an extension cord or stop at Walmart on a regular basis, to get my car going? If it’s nearly free to install, why aren’t more property owners installing them?

I decided to call a few local property management companies and ask.

I figured the first place to start was home. I live in a middle-of-the-road apartment complex in Citrus Heights. Built in the 80’s, it’s quaint but has enough trouble with parking already, I don’t want to lose any spots for electric cars. I only had two questions: are there requests for charging stations, and are there plans to install them?

My complex was the same as the other property management services I called. There was little or no demand. One commercial agency that manages 59 buildings across the Sacramento region has only a single EV station. Another had an EV station in Pollock Pines, but they were considering pulling it out to make more room for traditional parking. Nobody I spoke to dismissed the idea, most asked questions and seemed to have an interest in the topic.

I considered that I wasn’t getting in touch with the decision makers, so I sat down with Rich Maddalena, the owner of the “Six thousand Sixty” building in Citrus Heights. Rich is a retired dairy farmer who decided he wasn’t done with business. He bought the building and an IT business that was in it. He’s a true character and worthy of his own article, but it’s his 60 years of business instinct that I was after. So, I asked him my questions.

His reply: “We haven’t had any requests. It hadn’t even crossed our minds.”

I kept getting the same answer, no matter what I wanted to hear. He was straightforward in pointing out; without demand, there’s nothing to sell.  He did say one thing as I was leaving:

“I’ll be watching for those cars now.”

My last step on this journey was to talk to sales managers at local dealerships. The same thing was brought up in every call: a 2019 tax incentive was cut in half. Even despite that, sales hadn’t changed from last year in their experience.

The sales manager at Nissan of Sacramento said it’s still “…a lower percentage compared to their other vehicles, but with all the big brands moving in that direction and gas the way it is… it would be a matter of time before we see an increase in [Electric Vehicles] sales.”

EV cars are out there with more on the horizon, so what’s going on?

Sacramento is in a moment of change, and change is never easy. In this case it’s the paradox of the chicken and the egg. Which comes first?

Will property owners invest in something without demand? Will buyers get a product that doesn’t have support? If the average property management company isn’t hearing the call, is the city talking to the right businesses?

I never got my NSX. I don’t know if I’m ready to buy an Electric Vehicle yet; it’s not my dream car, but at $17 to fully charge compared to $50, I can compromise. For now, I’m dreaming of all the money I’m going to save.

What to do? If you’re a property owner, you can get more information here.