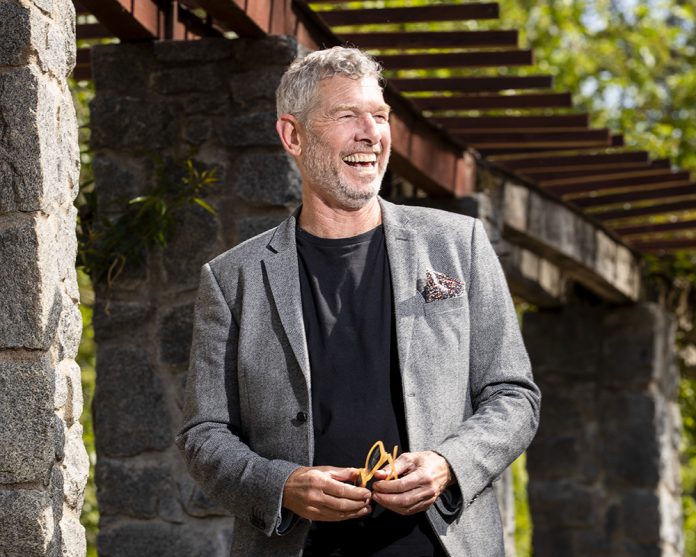 In the aughts, David Watts Barton was well-known in Sacramento as a journalist. After working as a senior writer and pop music critic for The Sacramento Bee, he served as editor of the online newspaper SacramentoPress.com and as host of CapRadio’s daily live talk show, “Insight.” But in 2012, Barton left Sacramento to become a self-described “writer/nomad,” traveling the world and writing for print, blogs, theater and music. Recently in town for a lengthy visit, he talked with us about his newly published book, “Japan From Anime to Zen: Quick Takes on Culture, Art, History, Food … and More,” an engaging and entertaining look at one of the most intriguing countries on earth.

How the book came about

A former girlfriend from Japan introduced him to Japanese culture, and he was hooked. Barton ended up spending lots of time in Japan and started writing about Japan for an online magazine. “The more I learned about Japan, and the more I wrote about it, the more I got engaged with it,” says Barton, who took his online pieces, added some new writing and put it all together into a book. 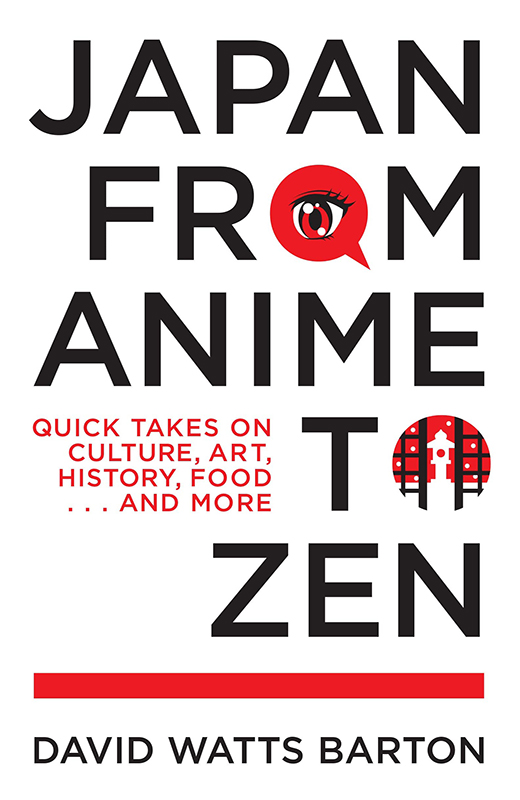 How to use the book

It’s a pocketbook-sized paperback, so you can toss it into a backpack and take it with you. More like a traveler’s companion than a guide book, it’s broken up into small, digestible chapters, making it easy to dip into and out of at your leisure. And while it won’t tell you everything you need to know about Japan, says Barton, “there’s enough in there to whet your appetite to learn more. What I’m hoping is that something in it catches your eye, whether it’s Hayao Miyazaki’s animation or flower arranging, and you’ll want to learn more.”

Travel is his jam

“Growing up in Sacramento was hell for me,” Barton says. “I wanted to go other places when I was a little kid.” He’s now living in Berlin on a three-year artist visa—but that doesn’t mean he plans to stay put. He’s already looking forward to returning to Japan when that country opens up, post-pandemic. “I’m not that guy who stays for 12 months in the place he’s living,” says Barton. “I get super antsy.”