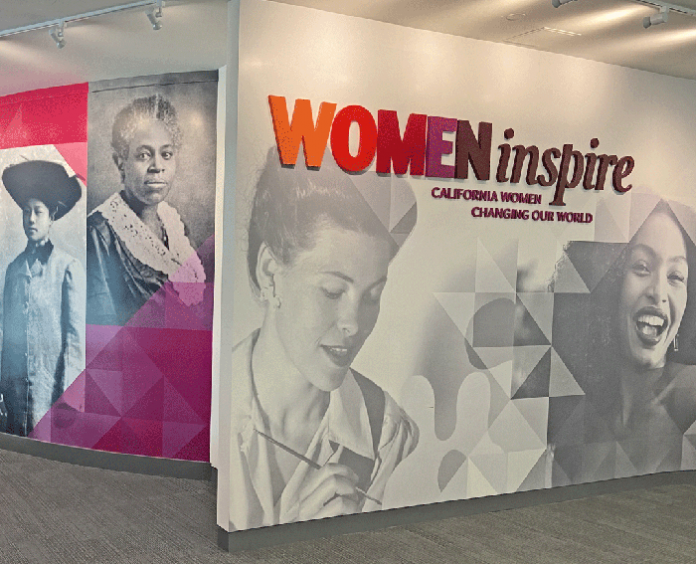 Imagine if only men could vote in the presidential election.

In the United States, women across the land have had the right to vote for 100 years now, and the California Museum is marking the 19th Amendment’s ratification on its centenary, Tuesday, Aug. 18, with a free livestream event. The state’s first partner, Jennifer Siebel Newsom, at 5 p.m. is hosting “California Women Inspire: Celebrating Women’s Equality in the Golden State” on YouTube.

Siebel Newsom will lead a discussion with three other influential women: soccer superstar Megan Rapinoe, journalist and activist Maria Shriver and labor leader Dolores Huerta. (Do you know which two of the four are native Californians? Answers below!)

The downtown museum, physically connected with the Secretary of State building at 10th and O streets, is unveiling two exhibits that Siebel Newsom helped develop: “Women Inspire: California Women Changing Our World,” described by the museum as “a long-term installation showcasing California women whose achievements have helped create a more equitable society,” and “Fight for the Right: 100 Years of Women Voting,” which hails the 19th Amendment by displaying more than 70 artifacts from the 1870s onward. 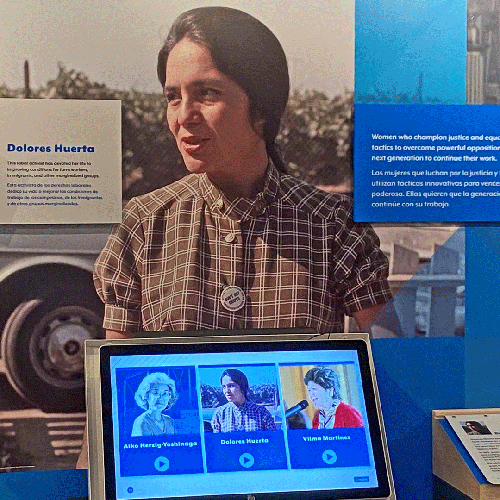 “On the 100th anniversary of women receiving the right to vote, there is much to celebrate, and still so much more work to be done to fully achieve women’s equality,” Siebel Newsom, a member of the national Women’s Suffrage Centennial Commission, says in a press release. “It is my hope that this event and these new exhibits will inspire the next generation of young women to take up the mantle for equality.” 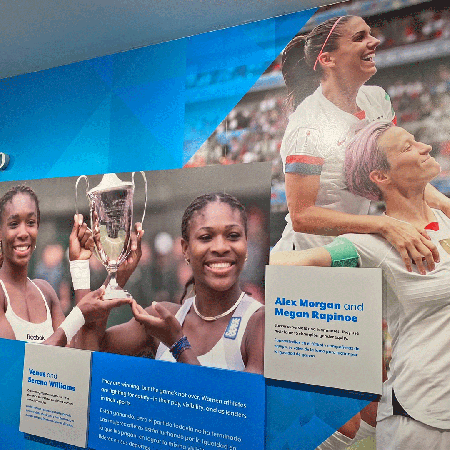 Find more information about the Aug. 18 livestream event on the California Museum’s website. And you were correct if you said Rapinoe (Redding) and Siebel Newsom (San Francisco) were born in California. Shriver hails from Chicago and Huerta from New Mexico.