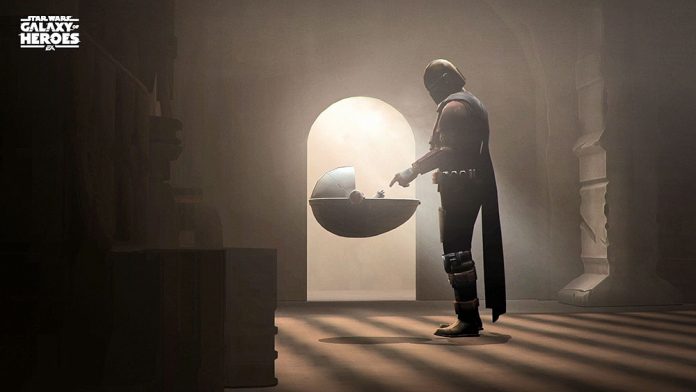 The Force is strong with this one.

Welcome to Capital Games Studio, birthplace of “Star Wars: Galaxy of Heroes,” the most successful Star Wars mobile game title ever released. By the end of 2020, it had generated $1.2 billion in revenue, outpacing all other mobile Star Wars titles combined and capturing a stunning 98% share of the Star Wars mobile game market. Not bad for a small studio housed in the Ice Blocks on R Street.

“We work closely with Disney and Lucasfilm to create a place where Star Wars fans around the work can interact with the latest and most authentic Star Wars content,” says Capital Games’ general manager, Malachi Boyle.

You’d think that would be Capital Games’ claim to fame, but there’s a great backstory too. The company was founded by Sacramento native and Sac State grad Mark Otero. He nearly lost everything getting the company, originally called KlickNation, started, but through perseverance, creativity and grit (and dodging IRS calls) he willed it into being. “Galaxy of Heroes” was still a ways off, but he launched other games that sprinkled in more and more revenue until, in 2011, he landed a whale: Electronic Arts, the $7 billion gaming industry giant, bought Otero’s company for $35 million and later renamed it Capital Games. For that, Otero is credited for giving Sacramento a rep for game design, one of the fastest-growing segments of the tech industry.

Otero has since left to company to pursue new frontiers, but Capital Games remains a prominent part of the EA family. As a development studio, it is home to EA designers working on some of the biggest games in the world and plays a part in the company’s international growth. At the same time, the company remembers its roots, holding development workshops with local schools and raising money for local charities through special events.