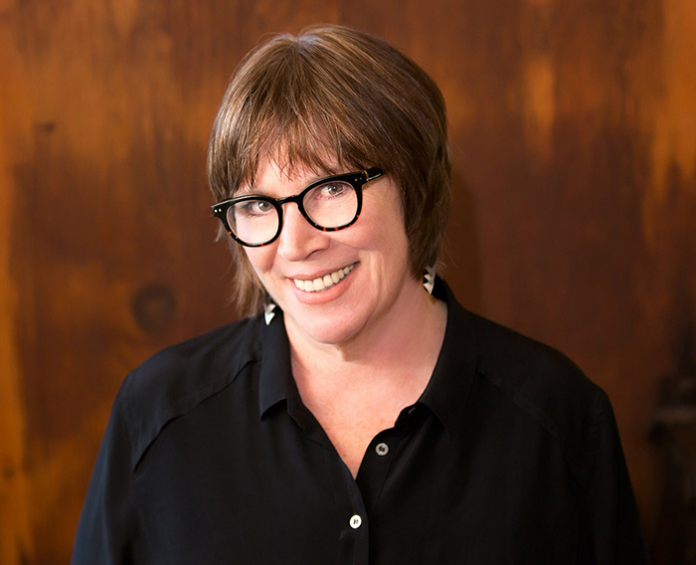 We recently chatted with Shelley Blanton-Stroud, a writing instructor at Sacramento State and co-director of Stories on Stage Sacramento, about releasing her debut novel, “Copy Boy,” amid the pandemic, how grit became a theme in her work, and how she is connecting with readers and writers.

Congratulations on the publication of your novel. How are you feeling about it?
It’s been kind of a roller coaster. This novel has been in the works for eight years while I’ve taught and raised children and done other things, so the fact that it’s publishing at all is thrilling. But, of course, there was some sadness when I realized it’s not going to have its publication celebration in quite the way I imagined it.

No one plans to release a novel during a pandemic. What are your plans for connecting with readers as you promote the book?
I was really looking forward to in-person, physical interaction—a launch party at The Barn, giving library talks, bookstore talks. Not being able to do that was a loss at first. However, the more I’ve used Zoom with my students, I’ve discovered that it is possible to connect through a screen. So it won’t be some remote, unfeeling connection with readers; it will be more personal than that. 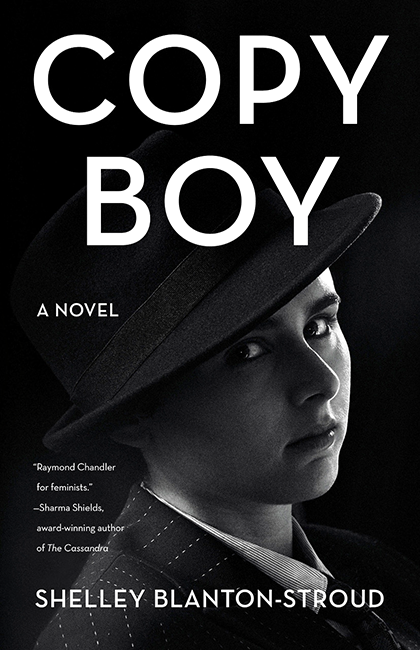 Jane Hopper, the protagonist of your novel, is quite a spitfire. What did she teach you about resilience?
I feel that there’s a certain irony in this. My book was really born of family stories. My family were Depression-era immigrants to California from Texas and Oklahoma. All the family stories growing up were about bad things that happened and how they got over them. I’ve always been nurtured on morality plays about grit. Then I found myself curled up in the fetal position because I couldn’t have a launch party for the book. But my character Jane, she doesn’t give up. She’s a difficult person, and that’s why I love her. I’m definitely having a resurgent feeling about my main character. I feel like we’re being tested together.

You’re already at work on a second novel, about a tennis player. Tell me more.
I’m not a competitive person and I’m not an athlete and I tend to shy away from things that will pit me against other people. But I wanted to explore how different characters are motivated to compete. Some people come to it from perfectionism. For others, it’s just to win awards. For others, it’s to best someone. I knew I wanted the main character to be a woman and I wanted her to be at the height of her field and to have a colossal, humiliating failure, at which point she would have to decide whether to try again. I felt like it just had to be tennis because I wanted the disaster to be very public.

Has the pandemic had any effect—positive or negative—on your work?
If there’s one positive thing I can say about the pandemic, it’s that the stress of this moment has, in the writing world, caused people to reach out in ways I find touching and surprising. There are losses everywhere, but if you belong to any type of community, there is the possibility for meaningful connection.